Georgian Cuisine, Taken Over By the Russia

Gastronomic tourism, along with many other infrastructural projects, is gaining more strength in many regions of Georgia. The area is becoming more and more important in attracting tourists in the region, that’s why it is becoming the priority. Therefore every step taken is crucial, as it will determine Georgia's gastronomic position in the world.

So, what are the main challenges?!

Well. First of all, the main issue is the Russian occupation, which spreads beyond 20% of territorial occupation. The Northern neighbour also seized almost 80% of our cuisine, the Soviet Union allowed the Russians practically to grab it as its lawful ownership.

There is no denial, the awareness around the Georgian cuisine has been on the rise in the past two years. In 2019, 26-30 of January Georgian gastronomy had a fantastic opportunity to be presented at the International exhibition Sirha in Lyon, France, during the Bocuse d’Or world final, with the showcase booth concept named ‘Georgia-the art of feast’ attended by almost 40,000 representatives of gastronomic & hospitality field community form all over the world. Without any exaggeration, Georgia caught an eye at the exhibition and caused a huge interest amongst the guests. So when the famous European chefs paid the visit to Georgia to taste the local flavours, they admitted that they have eaten likes of Satsivi and Tkemali in Russia, under the names of the Sochi region. The famous Belgian chef told us that Khinkali and some other dishes were introduced to him as the Russian regional products when visiting Russia. 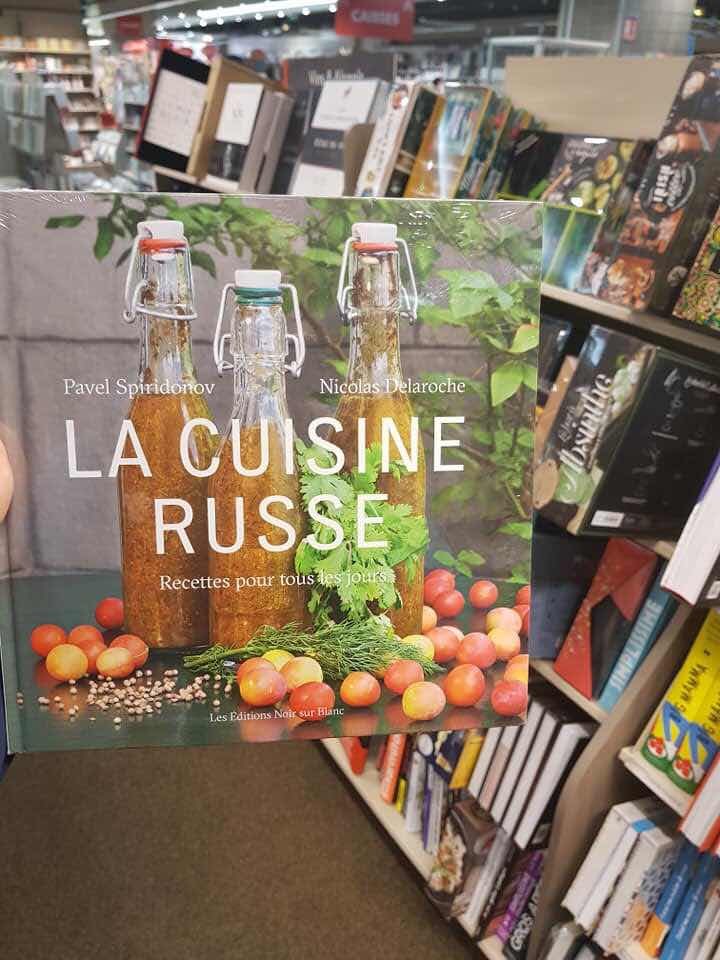 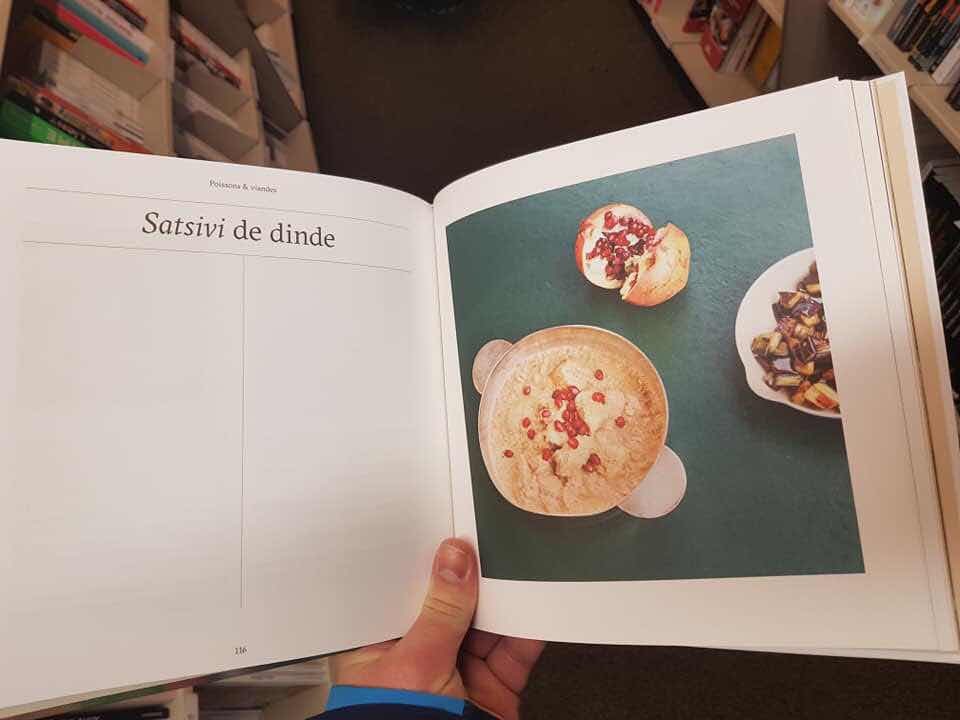 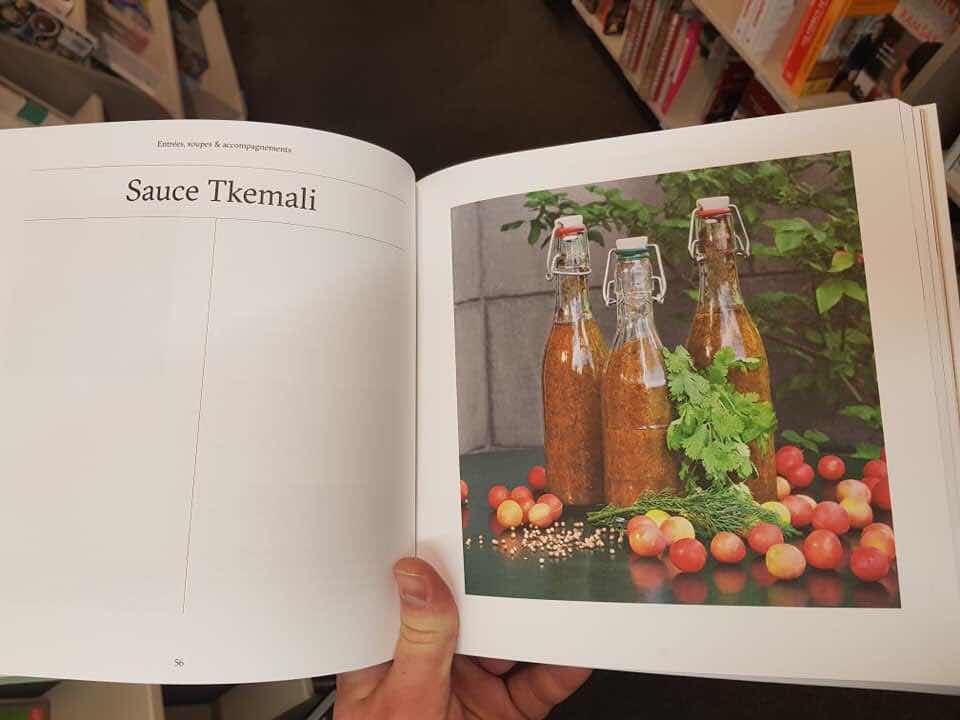 All these are nothing but to canonise the Georgian cuisine, as if the Caucasus dishes, thus masking the original roots of those dishes. The argument what is the term Caucasian/Black Sea cuisine as the whole is hard, while most of the recipes (90%) are indeed the Georgian origin, the rest something like 10 percent is Armenian, Azerbaijan, Turkish origins.

It's true some of our dishes do contain plagiarism details, it’s upsetting for us sometimes to challenge those doubting the originality of our meals, we challenge them and protest their views, but there is no hard evidence to prove one way or other. In Gastronomic world, the simple word won't do.

Georgian's do well when something is proven official, like the origins of winemaking is confirmed by the UNESCO; therefore, we count as the cradle of wine. No one would doubt that, but if you mention that our pride and joy Khachapuri is Georgian and the first Chruchkhela nuts on a string dipped in the wine juice is first made here, you may be met with the smile and scepticism.

That happens because we need better research and studies. Take one example.

In the French cookery edition about the ''Russian Cuisine,'' we count several Georgian original dishes, posing proudly under the Russian name.

Georgia is relatively unknown in the world. Georgia's chances to be embraced and to stay in focus will be much higher if any private company or the state start more in-depth researches about various products and publishes those in English or other languages.

Russia is not the only obstacle, as the neighbouring countries also challenge us in various food products. Right now, as we write this, in Wikipedia, we can read in English that Matsoni is the Armenian delicacy. Though the researches have been already done, and in 2012 the product was officially claimed as the Georgian authentic, which was approved and admitted by the European Union. 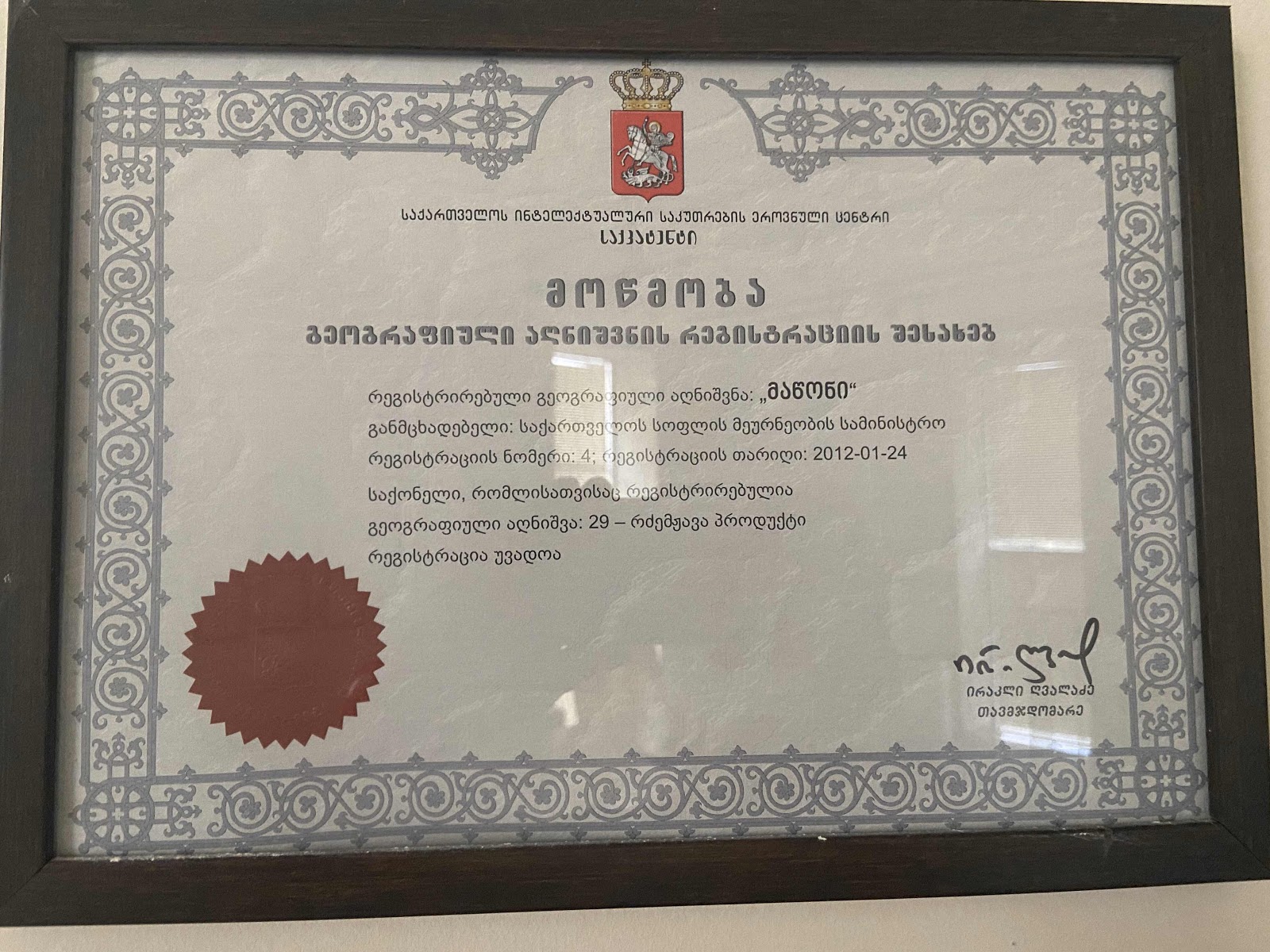 The Internet has been awash with the small report from Armenia about the Basila bread, the authentic local product. This is strongly debatable, as, in Meskheti region, Georgia, the locals have been making the Basila bread and the so-called Fate (fortune) bread since the ancient times. There are at least 12 Armenian restaurants in Los-Angeles, USA, while their menu consists of Georgian dishes 99%. Those who were trying these dishes are told Khachapuri and etc. is Armenian. Real fact: the Los Angeles based Armenian has argued with our Georgian friend living in LA, while having dinner in “Armenian” restaurant, on fact that Khinkali was taken to Georgian cuisine from Armenia.

There is only one reasonable solution to settle this issue and it's not by arguments not by debates or direct contacts but with the proven, and official researches. They already knowledge Georgia is indeed the cradle of wine, by UNESCO.

Such researches are badly needed in many other authentic Georgian foods and products.

The reality is even worse being distorted by some of the Russian famous influencer-chefs, spreading the misinformation in the world’s TOP gastronomy community, openly presenting that Georgia’s most famous candy from Kakhetian region- Churchkhela is from Soch for e.g. This mentality is probably based on the back in the days historical fact, when Georgia was the part of USSR and everything was considered as “common”, according to the communism philosophy.

The only way out of this dilemma is the reliable studies done so the information found on the internet will publicly direct the readers to its origins.

This won't happen overnight but it will happen. Today the local flavours are the main drivers for the tourists to come back to the country or to come here for the first.

Georgia must not sit and wait for this to happen naturally, we must not merely follow the flow.

Gastronomy marketing takes much more recourses, and it’s not only about money.

We’ve got to stop wasting our time, because other neighbourhood and worldwide gastronomy countries don't and the time will come when other regions will proudly present something as their own, while we will stay heartbroken.

READ THIS BLOGPOST IN GEORGIAN.