It is said that the world’s first betwas made in China at Emperor Yao’s Royal Court in 2300 BC, and that mankind has been unable to give up gambling since. Nevertheless, the golden age of the gambling industry really only started from the end of previous century, and its rise can largely be attributed to the development of modern technology and the industry as a whole rising up from the underground. Today, gambling is an industry that has a great influence on the economic development of the country. As an example, we can look at the former Portuguese colony of Macao, which is currently under Chinese jurisdiction. Macao’s GDP exceeds the GDP of the rest of china by 15 times. The presence of online gambling plays a huge role and its popularity is increasing. In 2011, $30 billion was played in virtual space, by 2016 this number increased to $50 billion. To gain a better understanding of the gambling industry, we have highlighted several different indicators. 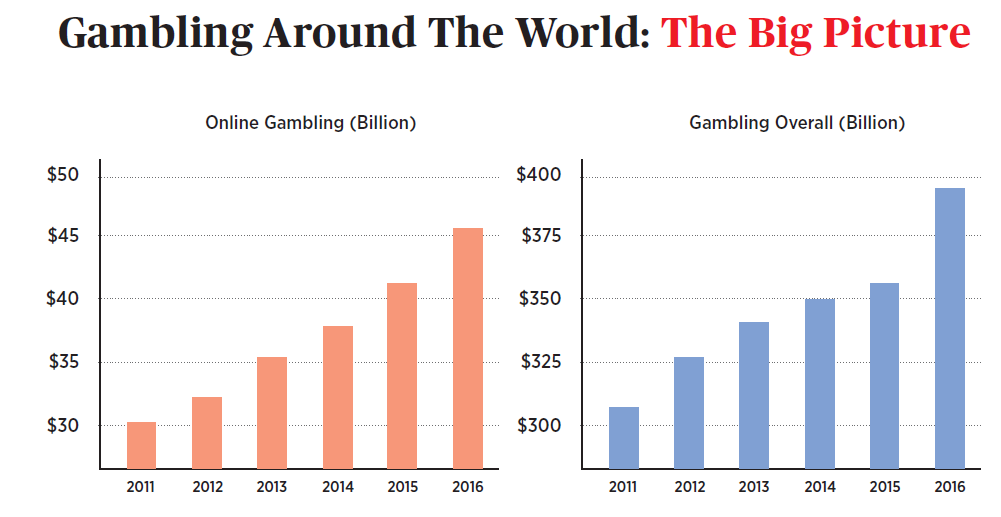 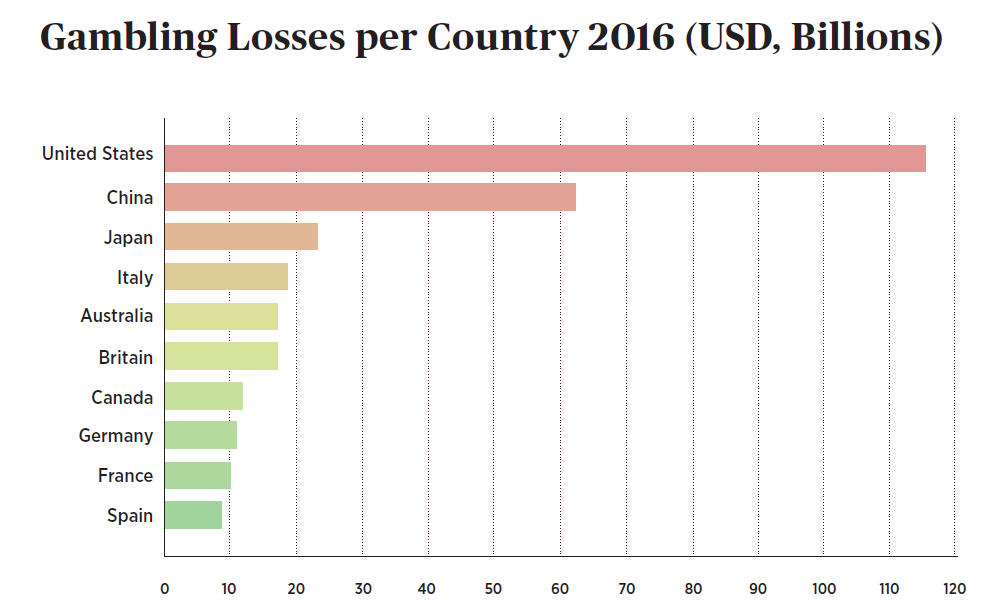 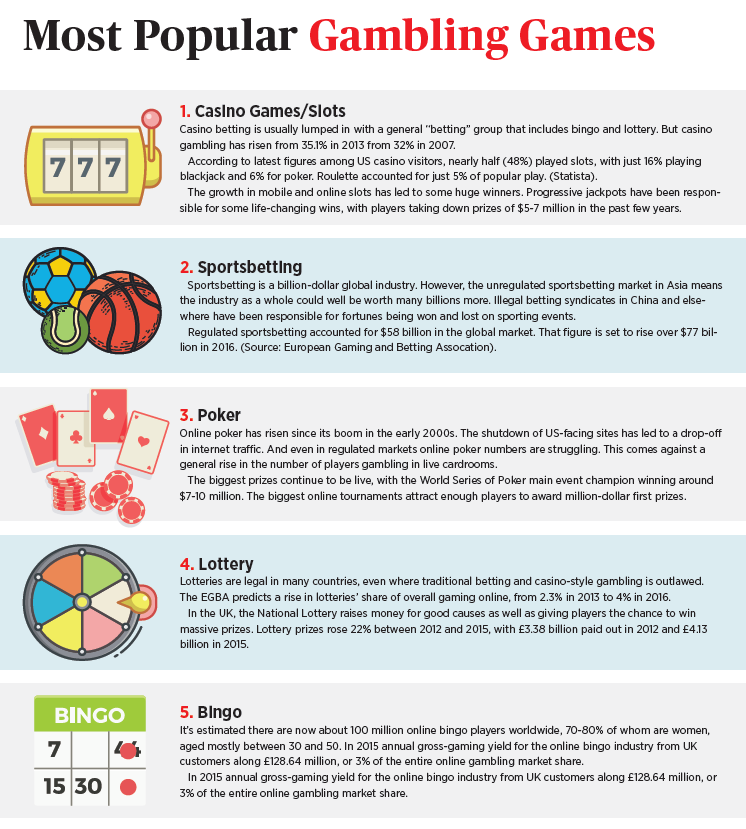 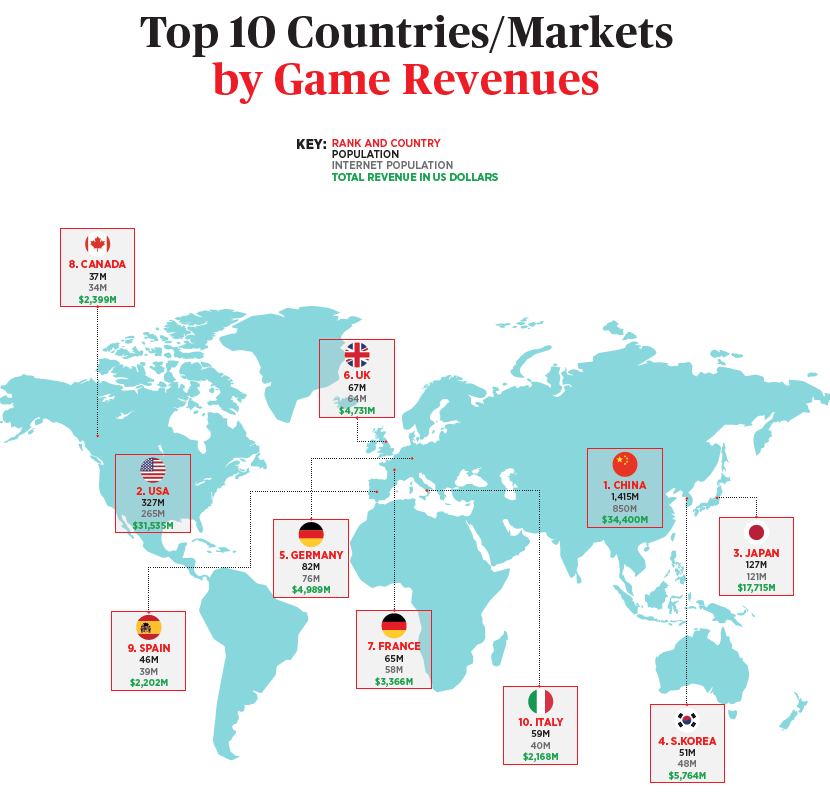