Blockchain is not a new concept for Georgia’s fin-tech landscape, with one of the largest bitcoin mining data centers being established in the country and several private and public initiatives and developments. Hence the announcement of the new initiative in the neighboring Armenia brings a new spin to the developments of the blockchain technology in the region: the Swiss start-up DECENT Foundation has established a new Blockchain R&D Hub with local partners in Armenia.

The country is already home for many world tech leaders like VMware, Synopsys, and a fertile ground from where new ICT and high-tech ventures grow and expand to world markets.  A good example of this is Picsart, an Armenian champion that recently moved to Silicon Valley and with over 70 million daily active users and support from investors like Sequoia is competing with FB’s Instagram. DECENT’s CEO Matej Michalko was particularly attracted to “this fast moving technology and knowledge base when thinking about engaging new and more sophisticated tech resources to help build our ambitious decentralised distribution platform for digital content.”

$4’150’000 USD equivalent Bitcoins were already contributed by over 4000 participants in support of DECENT’s mission to eliminate middlemen from the global exchange: a pleasing for Matej result of the on-going since late September ICO of DECENT.

As more and more countries and parties engage in building new economy powered by technology and peer-to-peer trust and enterprising, the hope for a more transparent and secure world is growing. It is certain that soon the neighbors will join efforts in advancing blockchain developments to new levels. 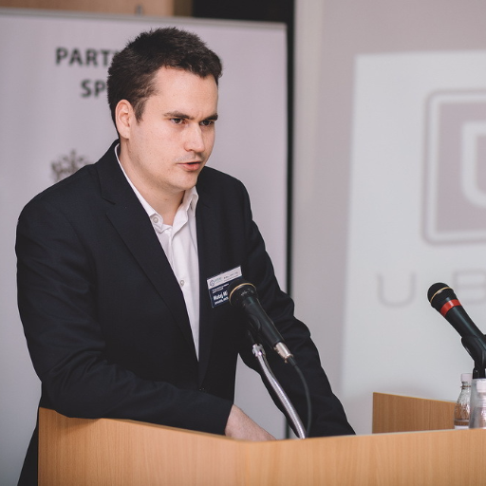