Skip to content
მთავარი
ბლოგი
Sleeping at the Tesla Factory

Sleeping at the Tesla Factory 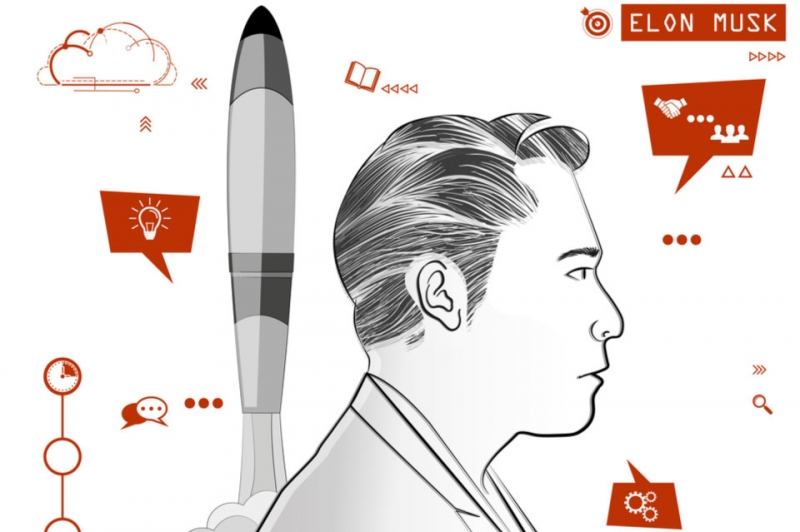 Sleeping at the Tesla factory has become a common tradition for Elon Musk, a billionaire revolutionizing transportation both on earth and in space. The founder of SpaceX Founder and CEO of Tesla and the Boring company is worth 20.2 Billion, yet spends nights sleeping at Tesla Factory.

Such strenuous routines have been common among self-made billionaires such as Elon and Bill Gates who “didn’t really believe in vacations” and worked weekends.

Elon’s’ success can be attributed to ruthless hard work he put in all his projects.

His infinite desire to increase efficiency manifests itself in his plan of adopting a 24/7 shift schedule for the production of Tesla Model 3 car.

“Excessive meetings are the blight of big companies and almost always get worse over time. Please get [rid] of all large meetings, unless you’re certain they are providing value to the whole audience, in which case keep them very short.”

2. Meetings should be infrequent unless a matter is urgent

“Also get rid of frequent meetings, unless you are dealing with an extremely urgent matter. Meeting frequency should drop rapidly once the urgent matter is resolved.”

“Walk out of a meeting or drop off a call as soon as it is obvious you aren’t adding value. It is not rude to leave, it is rude to make someone stay and waste their time.”

“Don’t use acronyms or nonsense words for objects, software, or processes at Tesla. In general, anything that requires an explanation inhibits communication. We don’t want people to have to memorize a glossary just to function at Tesla.”

“Communication should travel via the shortest path necessary to get the job done, not through the ‘chain of command’. Any manager who attempts to enforce the chain of command communication will soon find themselves working elsewhere.”

6. Need to speak to someone, do so directly

7. If the rules make no sense, do not follow them

“In general, always pick common sense as your guide. If following a ‘company rule’ is obviously ridiculous in a particular situation, such that it would make for a great Dilbert cartoon, then the rule should change.”