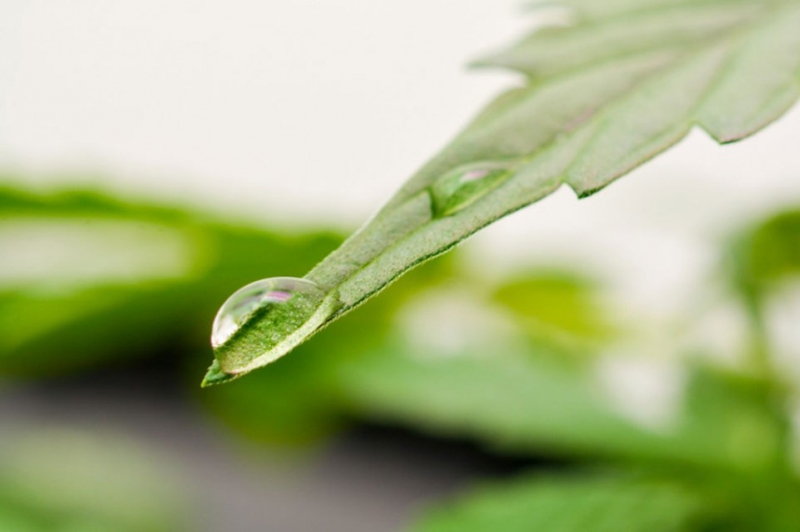 The initiative to legalize is a very forward-looking and economically rewarding move, a rather bold one in the current Georgian political climate, however, the execution is far from ideal.

The public debate over the legalization of Marijuana has overshadowed the ongoing race for the presidency and has woken up the politically dormant public. The Georgian dream party has badly timed its push to reform the existing laws concerning recreational usage of the substance. It has faced strong opposition not from its political adversaries but rather from the public; many of whom have a strongly rooted conservative mentality and nationalistic sentiments reinforced and further promoted by the Orthodox church. The stereotypical misconceptions of Marijuana usage are somewhat overshadowing the economic benefits Georgia could well use. However, the legal amendments currently presented are far from lucrative.

Today, only consumption of the substance is legal. The government is pushing to allow production and sale. For many, at a first glance, this might seem a rather progressive evolution of the existing law, but as the saying goes: the devil is in the details. Ministry of agriculture is planning on selling 150 licenses for growth, even though one individual will not be allowed to purchase more than a single license their business partners and other associates are not legally restrained from doing so. This loophole can well trigger a swift monopolization of the market. After purchasing the license all owners must build a fortress with airtight, bank-volt-like security to protect the supply. Maintaining the overly strict norms set out by the ministry will not be an easy task, and with such few available licenses, sold at a colossal price, illegal growth will become a leading issue for the market. The growth in the black market supply will trigger the drop of the market price and strip the reform from its economic benefits.

On the other hand, true legalization of Marijuana: possession, cultivation, and sale, would open a new market in Georgia and allow the government to tax the legal supply and mass sell production licenses. Countries such as the Netherlands have adopted a very tolerant approach (even the production remains illegal) allowing coffee shops to sell the substance in various forms, making over 400 million Euros in taxation from a 2 billion Euro market turnover. Georgian government could create a new free market and regulate the price through taxation. It would then possess stronger tools to control its use, its chemical composition and study its consequences on health.  Similarly to tobacco or alcohol, legalization will enable authorities to institute age restrictions and educate the public on its harmful effects on health.

The Georgia government has been fighting synthetic marijuana usage since 2010, it has been wildly consumed by the youth causing addiction, brain damage and in some cases has even lead to fatality. A legal market would provide a healthy environment for the consumers, eradicating the need for modified substances from the black market. As a result, health-related problems caused by the chemicals will diminish triggering a cut on healthcare expenses used to tackle this issue. As marijuana makes up over 54% of the Georgian drug market the previously installed strict anti-drug policies can be softened and police raids, searches, and arrests, for this particular substance, can be terminated altogether. It does come as a surprise that 7.5% of Georgian prisoners are serving sentences for possession or consumption of marijuana and are first time offenders, today, carrying out terms up to 4 years, while second-time offenders can spend up to 10 years in prison. Further budget cuts are going to be made by lowering the number of prisoners in the rather infamous Georgia prisons rich with illnesses triggered by incarceration. With Georgia being the first Eastern European country to legalize, it’s most fruitful income source: tourism will further boom, Tbilisi could well become an alternative Amsterdam.

As, right now, marijuana is only decriminalized, meaning consumption is legal but production and sale are not, Georgia can’t take advantage of the benefits listed above as consumers are still supplied by an illegal market over which the government has no control.

The initiative to legalize is a very forward-looking and economically rewarding move, a rather bold one in the current Georgian political climate, however, the execution is far from ideal. The Georgian dream party has decided to postpone the passage of the law until the new president is sworn in, after the public cry of upheaval. The hold off will give the government a chance to potentially revise the original law and propose a more beneficial one.