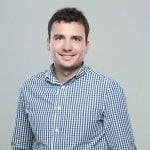 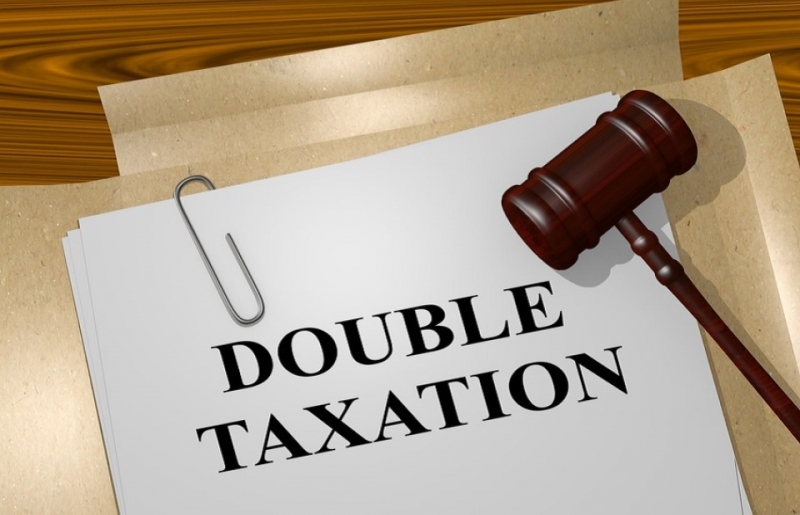 Note: This article has previously been published by Gela Barshovi on “MNETax”.

The Republic of Georgia’s Ministry of Finance on 23th July this year published the synthesized text of tax treaties with five countries, as amended by the Multilateral Convention to Implement Tax Treaty Related Measures to Prevent Base Erosion and Profit Shifting (MLI).

Georgia has signed double taxation agreements with 56 countries, 34 of which are the subject of amendments via the MLI. The changes to those 34 treaties will take place gradually.

The Georgian Ministry of Finance has published the amended versions of several treaties on its official website, with the note “DTA, MLI synthesized text.”

To date, the MLI has changed eight Georgia double taxation agreements. The other amended agreements are with India, Serbia, and UK. 26 more will be changed soon.

Notably, Georgia accepted only the OECD/G20 base erosion profit shifting (BEPS) plan minimum standards in the MLI.  The most frequently applied change to Georgia bilateral tax treaties is to add a principal purpose test to the treaty as Georgia does not apply the mutual agreement procedure in practice yet.

About the author: Gela Barshovi is an international and Georgian tax adviser. He manages an audit and consulting firm TPsolution. For farther questions regarding the article, you can directly contact him at Gela.barshovi@tpsolution.ge