When you want to start your own business 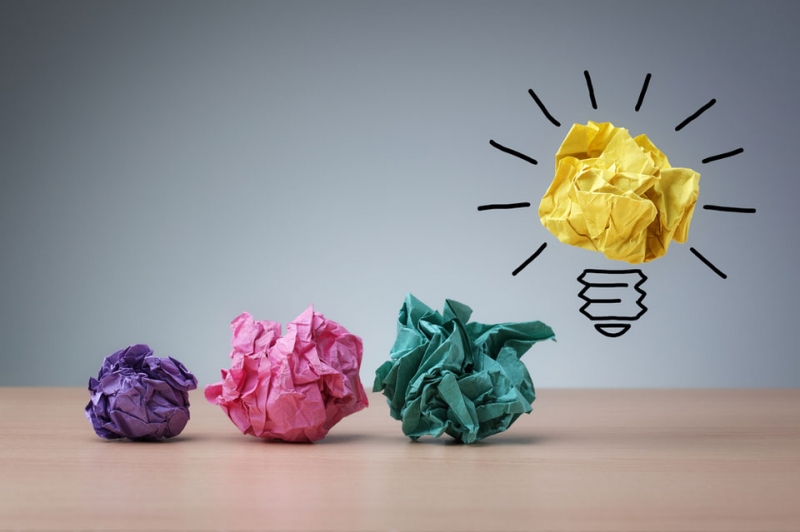 I have frequently thought about what made me so interested in the business world.

Georgia is still in development. As long as I can remember, I often saw people, who struggled and were in deep poverty. This fact always bothered me, and I always thought of ways to solve this problem. In the past I assumed that this problem was easily solvable, but later I realized that it was quite difficult. It is necessary to change the attitude of people to deal with this problem. In the past Georgian people looked at local entrepreneurs negatively, because they thought they earned money by unscrupulous ways. This attitude hasn’t changed much, but a Georgian never loses his longing to improve their economic situation.

It is thought that only the entities can earn money, only those who were anything in the past were criminals. It should be said that the times and the environment has changed. We already live in a country where business can be free, but there are still other obstacles that can be found not only in our country but in the world. This is the involvement of young people in the business world. There is a stereotype that the juvenile cannot successfully manage business. I was always annoyed by this kind of attitude, but I still did not pay attention and continued to fight in order to convince the people that they can become an entrepreneur, regardless of their origin and age.

Finances – This is a very delicate subject that many people do not want to talk about, but without finances I would never be independent. My goal was more or less charitable. What is the purpose of money? Money, first of all, exists for the people. When a country is rich and economically developed, its citizens are consecutively happy and successful. My goal is to improve the economy of the country by financing local projects or by giving examples to people that they can start a business.

When I started my first business it became a part of me. It is a horrible feeling when you don’t achieve your goal and your business fails. And that’s exactly what happened to me when I was 13.  My mind was full of different business ideas. One of my first ideas was to create an application for smartphone users. It was a camera application, which allowed to take a photo without even touching or holding a phone. At that time, the idea looked very innovative, however now it seems a bit foolish. But, after all, this was my first step in the business world. Anyway, while my classmates were having a wonderful vacation, me and my friend Alex Japaridze, who was a year older than me, sacrificed all our summer time for programming.  After two months of drudgery, we finally finished the project. We tested the issues and lags and had designers make the interface and the logo. One day Alex called me and said that his father, had talked about our project to his friend Eric Esterlis, one of the executives of a very successful U.S. company InterActiveCorp.  We knew this was a great chance, so we decided to expand our project and present it in the US. Both of us were very motivated, because we knew that we could potentially be funded by Eric’s colleagues.

One month later we were standing in front of the IAC building in New York. We entered the huge lobby and took the elevator to the 9th floor. Eric greeted us kindly and we started our presentation. Everything seemed to be going well until the very last moment when Eric said: “Guys, you are too young to handle this project.”

No words can express how I felt at that moment.  However, time passed and another idea popped in my head. This time it was about importing goods from China to Georgia. At first I decided to import and sell goods through local ecommerce platforms. The business turned out to be quite successful. We had a lot of clients, but I still couldn’t consider this as a success. Even though I earned a substantial amount of money, I wanted to expand the business. Unfortunately, the business didn’t have enough potential to succeed in future. I wanted to learn new ways and find about successful entrepreneurs and their steps towards success.

I chose to get involved in stocks to fund my future projects, and studied everything required for becoming a successful trader. After some time, I heard about Blockchain technology and crypto currencies. What I liked about crypto currencies was that it was short termed unlike other traditional stocks, the prices changed rapidly. I decided to invest the money into miners which were also a very good source to make money. I presented my plan to my partner Beka who is now the CEO of Ambit Mining. We fulfilled investments in several projects and at the same time did some charity work. We bought miners and located them in the Free Economic Zone in Georgia. We profited a lot from this project, and managed to gain back the invested money. Later we created our own cryptocurrency or Token and adjusted our mining operations to this currency.  As for the earnings, we would give away the money as dividends to coin owners. We fulfilled our idea. At this moment, the market for cryptocurrencies is in an unstable condition, although I think that it has a bright future.

The biggest issue of my country’s economy is that we are mostly engaged in import, which is a weakening factor, because the cash flows out of the country’s borders. When I wanted to start my business, Georgia was considered as a developing country, and the situation hasn’t changed up to now. However, it can be said that these types of countries have much more opportunities business wise, compared to the more developed countries. Our country has a huge potential in business sector because we are well known for our wine culture and variety of spirits.

What I want to say is that everybody can pave the way to success. Age doesn’t matter, as long as a person is determined and has a goal. I hope and think, that in the future I will be able to expand my business mindset and implement more successful projects in order to improve our economy.