Georgia paid $75 millionto import electricity in 2018. This is a record sum of money, and allowed the country to purchase1, 508,820,928 kWh of energy. The imported energy accounted for 12% of total electricity consumption in 2018.

During the past 10 years, Georgia went from a net exporter of electricity to a net importer. According to data from the Electricity System Commercial Operator (ESCO), total electricity production in Georgia is lower than the volume of consumed energy. 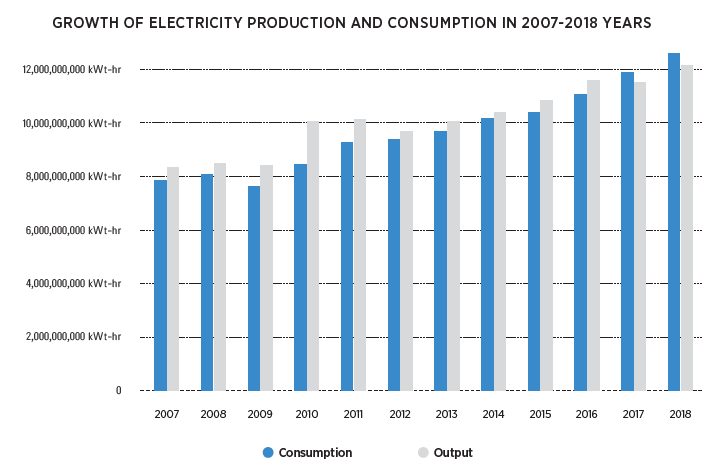 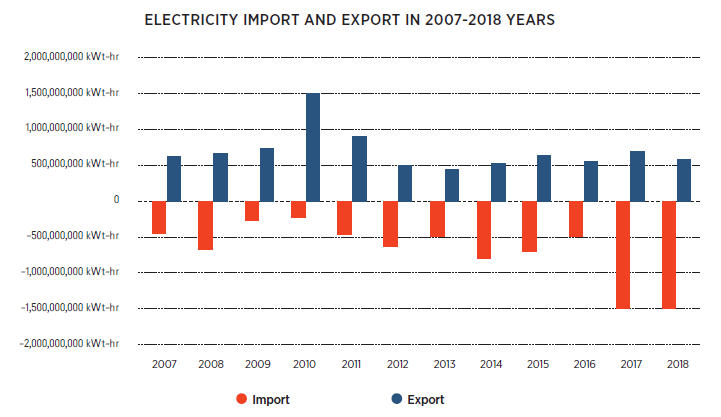 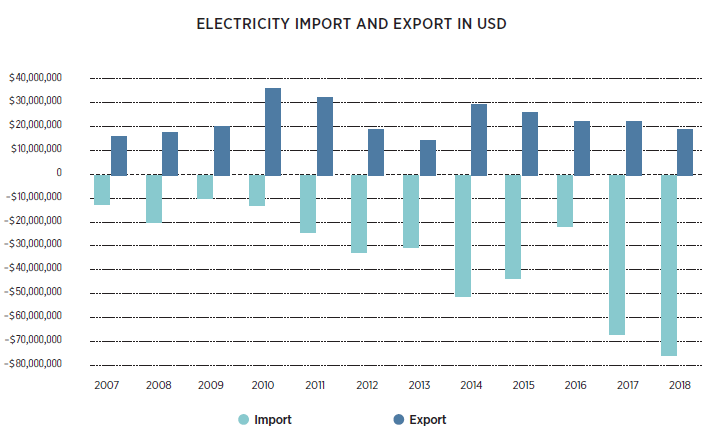