Skip to content
მთავარი
ბლოგი
The Time is Now! – Intra-Party Democracy in Georgia

The Time is Now! - Intra-Party Democracy in Georgia 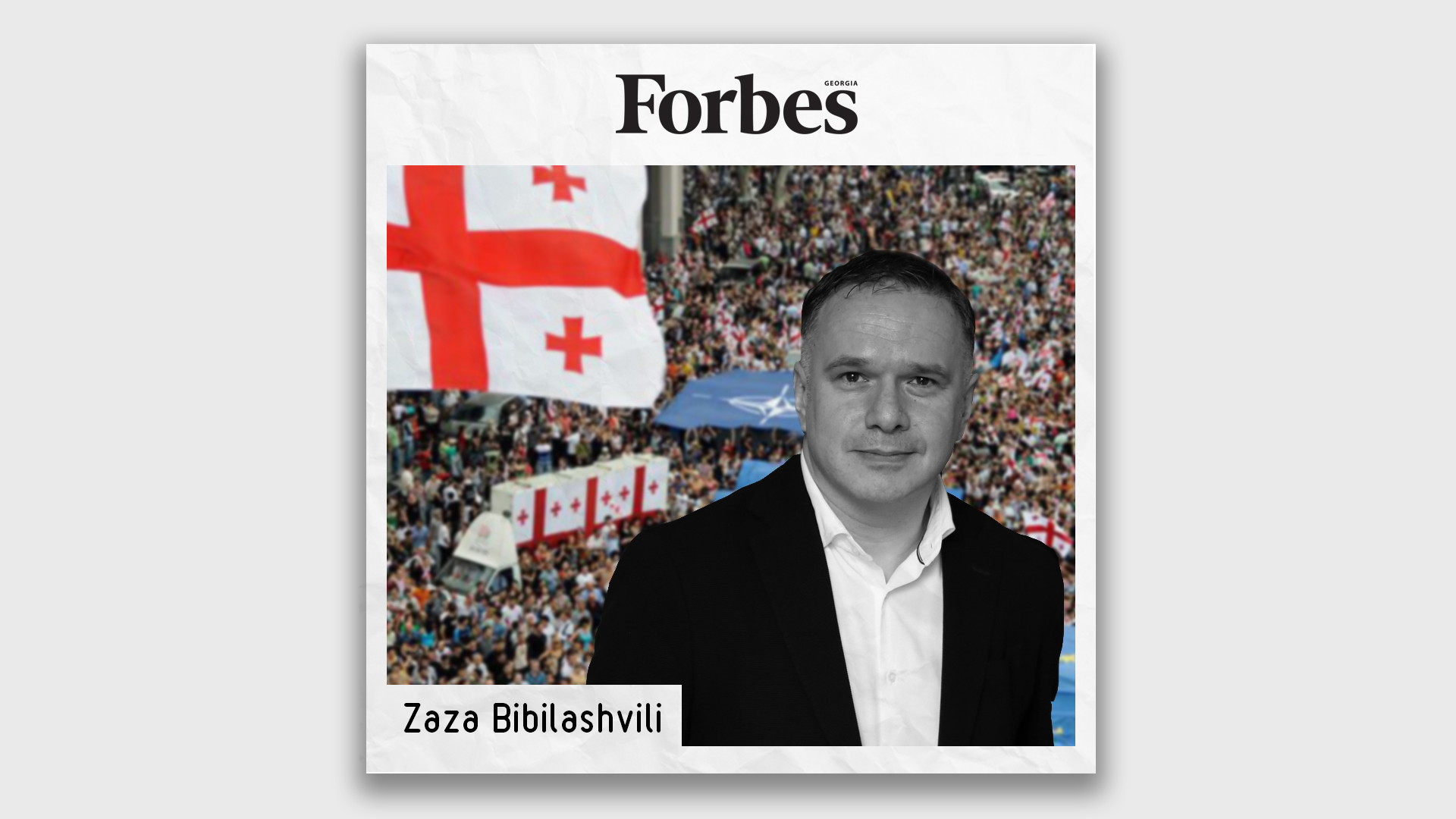 “No one cares about an ordinary man.”
“We’ve been going in circles for the past 30 years!”
“Surely, something good will happen.”
“Good times will come!”

I don’t know about you, but I really struggle to listen to these unquestioning, memorized phrases, which are devoid of any real meaning. What will happen? When? And most importantly, how? When are we going to learn from our own mistakes and not fall into the same trap for the 100th time? What are we doing to improve our environment? What do we do to enhance our work ethic, to make liberty our natural state of being rather than constantly relying on someone else, to appreciate knowledge and skill, to see obedience to law as a virtue and corruption as an ignominy? It is a common practice to lament historical bad luck and place the responsibility on others: in the age of Sulkhan-Saba, we blamed France (treacherous Louis XIV!); during Erekle II’s reign, it was Russia, who always manipulated with our “shared faith” (how dare Tottleben betray us?!); during the era of the First Republic we blamed Germany (what more could they have done?); and today the focus is on the USA or omnipotent leaders, who will either return to Georgia to save us or is already here and will not let anyone else in. How many of us actually acknowledge their role and true importance in and for public life? How many of us fully understand just how many untapped resources we carry within us? Resources which remain dormant and thus unable to serve our community? Resources, which we do not use out of a fear that we will be bullied? That fear is not baseless, since as soon as a person starts asking questions, a great number of adversaries suddenly materialize: some are absolutely sincere and selflessly destructive, while others serve governmental or oppositional clans and are focused on maintaining the status quo, in which they have a vested interest. Their ultimate aim is to suppress civil instincts among individual citizens and subdue free thought.
Party elites tell us that “These are the necessary measures for now!” and that “Now is not the time for criticism!” but they never reveal—and no one dares ask—who decided that on our behalf? Based on what moral or legal rights? As a result of what processes? And in exchange for what exactly?!

While all major parties represented in the political arena were ambitiously confident about their democratic values, the study showed that the majority barely bothered to keep up appearances or follow basic procedures. The latest illustration of this regretful paradox was the pre-election period for the 2020 parliamentary elections.  Despite the fact that political parties had plenty of time to prepare their party lists, they did not compile and publish them until a few weeks before the elections, resulting in a great uproar among their supporters. For months, rank-and-file members and voters were kept guessing and wondering about who their favored party would name as a candidate. The naming of a decent and trustworthy character generated collective euphoria, while the leakage of an unacceptable candidate resulted in individual attempts to “reach out” to the party leader behind the scenes and by any means. Strange as it may be, despite all this, almost no one seemed to consider demanding the right to participate in the creation of the party list or the candidate selection process. Likewise, as a society, it appears we still do not understand that this system is sustained not solely by the ridiculous “Soviet legacy” but by very specific individuals and their agents, who occupy key seats on the political and media arena without any accountability whatsoever.

Accountability is certainly an exotic concept for Georgian political elites. Not a single major party selects its candidate by holding “primaries,” which would give a party elector an opportunity to choose their own preferred candidate. Therefore, ordinary members and supporters are always forced to be confronted with facts and accept the reality as it is, even if they often do not agree. Members barely take part in the governing of the parties. The party elites consider them “subordinates,” who should unquestioningly execute pre-determined decisions.

In all of the major parties, everything is actually determined by a single person, or at best a group of close confidantes of that person at any given moment (often, formally non-members of the party). Often, the key posts are occupied by “avatars”—people who look respectable, have good rhetorical skills and embody all of the attributes associated with a politician but carry zero political weight or influence since they are merely temporary political agents for the true decision-makers.

There are no institutional mechanisms of political career growth and no meritocracy-based progress system. Leaders and other invisible party schemers who control the conjuncture only require “new faces,” which they use as carnival masks, but they do not want new, electable politicians equipped with real power and responsibility within the parties.

None of the major parties goes through the reflection and transformation stage post-elections. No one claims responsibility for the presented lists, candidates, form and content of a campaign, organizing or financing, and decisions made with lack of transparency. When supporters demand changes, they are once more silenced by the leaders’ agitator-puppets, with phrases like, “Now is not the time!” and “Don’t encourage nihilism!”

“Now is not the time!” has become the easiest way of condoning problems, silencing critics and maintaining the existing party political conjuncture. This slogan has become a weapon of sorts in an information war, which has persisted for many years and has worked through many election cycles. Nobody really knows when and under what circumstances the “right” time will come. Perhaps, only after the change of power or a complete destruction of the oppositional forces? Isn’t the counterargument to this that this way (if we do not speak about the persisting problems) the opposition will never win elections and the government will never improve?

It is clear that one of the key factors that stunt the development of real democracy in Georgia is the critically poor state of democracy within Georgian political parties. This creates a perfect setting for anti-democratic and non-transparent behavior by scheming politicians, motivated by their personal or elitist interests, which fundamentally sabotages the entire political environment. Therefore, low-quality intra-party democracy and the missing institutional mechanisms are not challenges for any specific party but rather for all of Georgian society.

Those at the help of power (whether in the country or in political parties) will never run out of reasons to argue that democracy should wait for just a bit longer. In the current system, the elites have a fundamental conflict of interest with allowing intra-party democracy. At the same time, the party elites get their positions, finances and legitimacy from ordinary members and voters. Therefore, this bleak reality can only be altered with the direct involvement of active citizens. Thus… we should think—we should dare to ask questions—and demand answers. And we should do all of this now because no one would want to hear, 20 years on, that they have been  “going in circles for half a century”.

At this stage, the Chavchavadze Center aims to prompt discussions in our society about intra-party democracy. The research we present has revealed there is a low standard of intra-party democracy in Georgian political parties and that, in itself, is an important step forward. We will be thrilled to receive and take into account any criticism which will help refine or enhance the research and possibly make it even more relevant. We would like to pave the way for other researchers and shall spare no efforts in order that the public focuses on this long-ignored factor that has stood in the way of a genuine democratic transformation.

Nihilism is encouraged not by those who pose questions but rather by those who forbid them. A successful, pluralist and wealthy society rests on the opposite principle. The change begins with us. Therefore, once again – we should think, ask questions and demand answers. To put it in a nutshell, we should believe in the citizen within us.