On 23rd December, the Georgian branch of the world’s leading business magazine Forbes Georgia named successful businesses in Georgia in the following nominations:

The status of Forbes Woman 2018 was awarded to the leader of Georgia’s wheelchair fencer team, Irma Khetsuriani.

The winner of the Forbes Partner 2018 award is the company Dirsi and its director Beso Jikurauli.

The winner of Forbes Startup 2018 is Palatine Analytics and its General Director, Archil Chishvili.

The winner of Forbes Social Impact 2018 award is Silkroadgroup, Silknet and Giorgi Ramishvili for the establishment of Wounded Warrior Support Foundation.

The winner of Forbes Entrepreneur 2018 is the founder of the company Chirina Revaz Vashakidze.

The award ceremony took place at a multi-functional complex Republic hosted by Forbes’ editor in Chief Giorgi Isakadze. Before the official ceremony, the guests enjoyed athe performance by the Georgian National Ballet Sukhishvilebi.

The magazine is published in over 20 languages in more than 50 countries. The leading business publisher was founded in Georgia in 2011.

Forbes Georgia is the licensed, monthly edition of Forbes media N.Y., the world’s most influential business magazine. The magazine is published by JSC Media Partners Forbes Media LLC NY based on the licensing agreement. 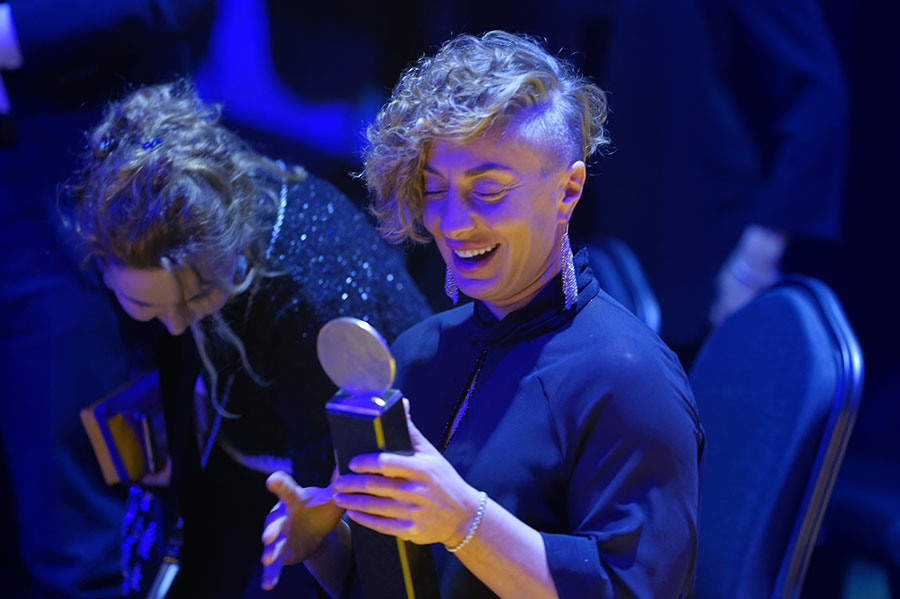 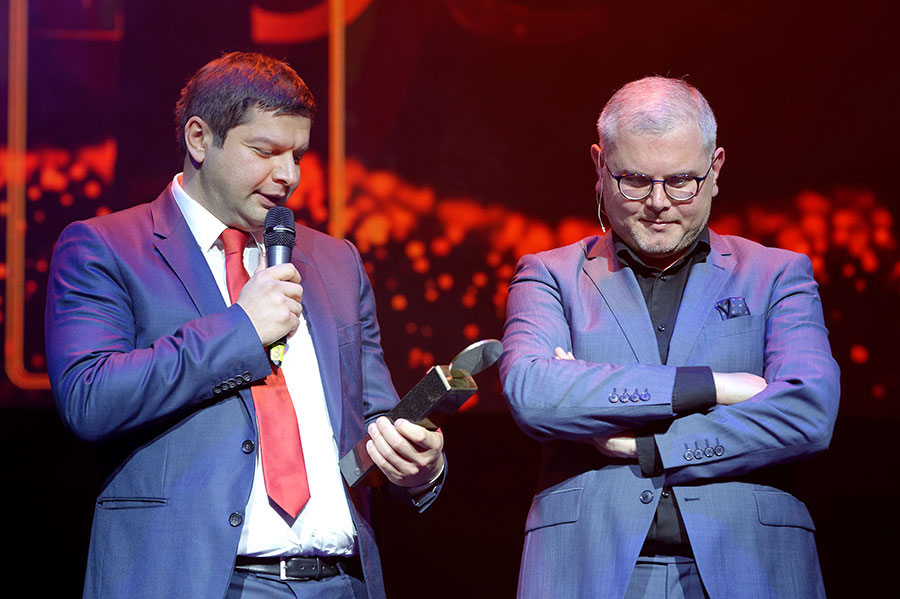 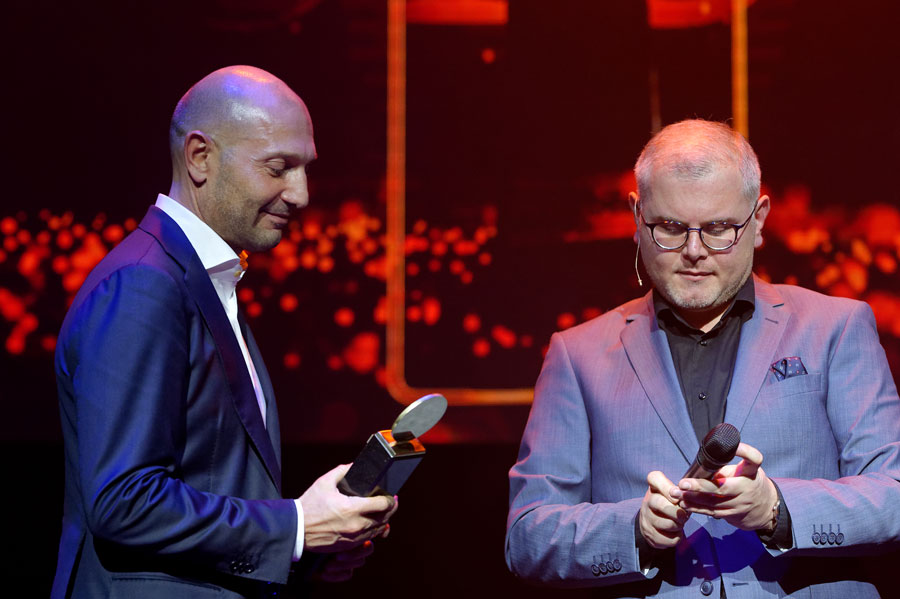 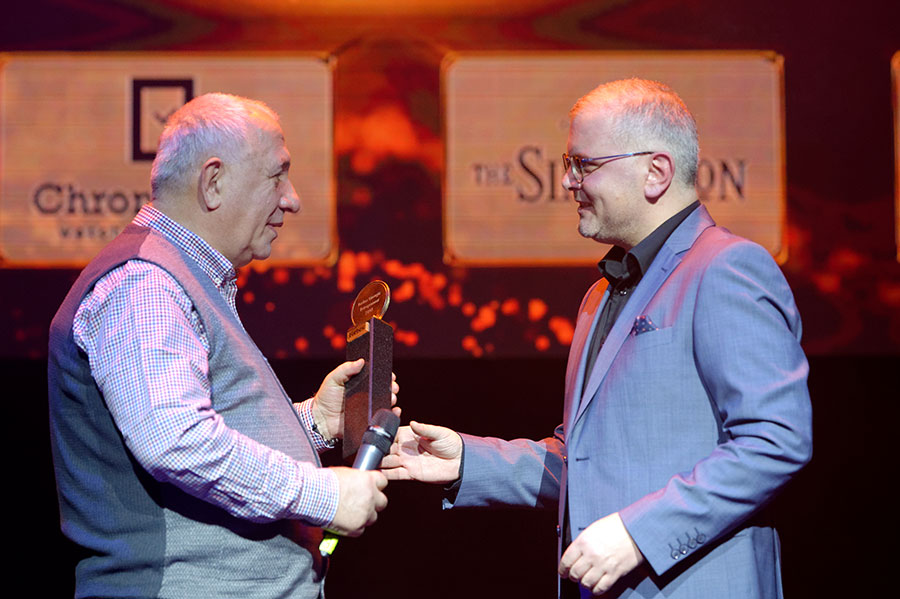