This will be my first editorial in English. I would like to apologize in advance, as a personal narrative such as this is always filled with emotion. I have been at the helm of Forbes Georgia for the past five years. It often crosses my mind that to have a local version of the world’s leading business publication in a country with such a small economy is an excessive luxury. I then follow the routine of trying to develop a thankless media business through motivational stories that are part-legend, part-truth. Of course, these stories require constant verification. However, people in Georgia rarely look beyond headlines, let alone try to verify information. For that reason, whatever is interesting and in-demand, usually stays on the surface. As a result, our daily lives have become superficial. Most of our readers, me especially, are also superficial. Our objectives are simplistic and achieving them does not require particular effort. Superficiality has seemingly simplified our daily lives–we are stuck in a routine, we no longer set ourselves impossible tasks, and no longer have the ambition to solve impossible issues. To quote an old Soviet film, we have finally lost our adventurous spirit and stopped acting foolishly.

The other day I grabbed a dictionary of foreign words from my father’s office in my parents’ house. I always keep it in my office in Forbes Georgia. I wanted to check the meaning of the word adventurous. It confirmed the superficiality of my education. Adventure is a word of French origin, meaning that which happens by chance or fortune. I smiled. It made me remember under what circumstances people were starting their businesses 20, 25 or even 30 years ago in Georgia. It was all part of one big adventure, if you discount the malignancy that led us to destroy the economy during the 1990s. The starting point for our independent economy was like Germany’s at the start of its recovery in the late 1940s– namely, negative figures. Was it an adventure? Perhaps it was that, and more.

This is how we dragged ourselves into the 21stcentury, suffering losses along the way due to emotional decisions. At some point, we even managed to realize that we as Georgians are not special. Certain individuals started working hard within the new space and environment – without any apparent rules of the game, of course. A new generation of troublemakers and adventurers was taking over the business sector. Unlike the definition of an adventure, Google offers a far more diminutive interpretation of what an adventurer is. 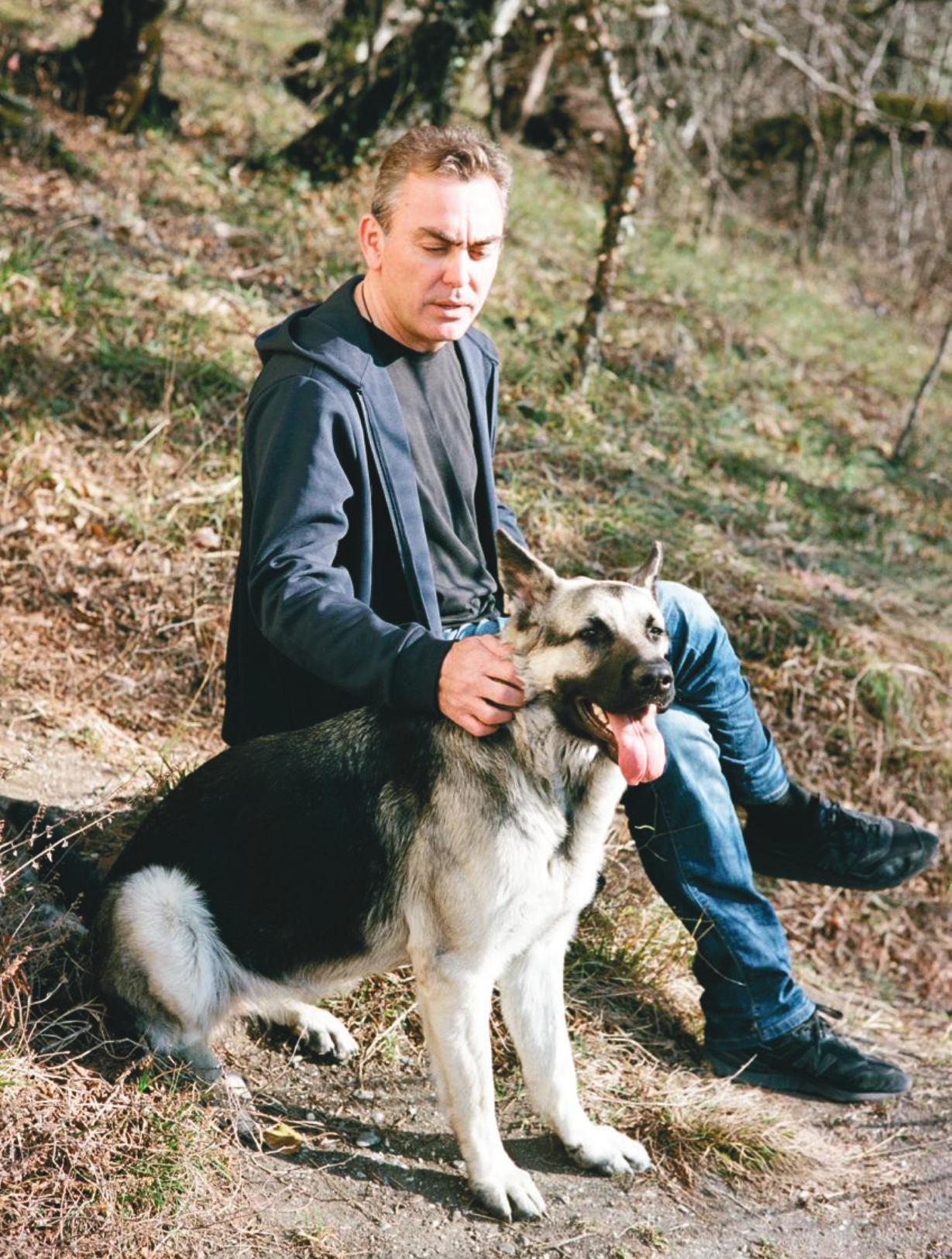 However, let us forget about this topic, I do not intend to write about troublemakers and adventurers. I would like to tell you about someone whose words and deeds were an example on which others would build their behavior, civility, families, friendships, partnerships, and general relations. People like him also set an example in business, and we must consistently write about them to ensure that future generations have something different and colorful to discuss. These people are the reason why we persist with publishing Forbes Georgia in a country with an $18 billion economy whose combined exports are worth less than the exports of Dutch tomatoes or tulips alone. Our goal is to shine a light on exemplary people and tell the best stories about them. Generations that grow up on stories such as these – par-tlegend, part-truth –seek not only to emulate these exemplary people, but also to do something better and more advantageous. That is why I believe that there will always be a certain adventure surrounding Forbes Georgia, which will justify its existence in a country with such a poor economy.

Our goal is to shine a light on exemplary people and tell the best stories about them. Generations that grow up on stories such as these – part-legend, part-truth –seek not only to emulate these exemplary people, but also to do something better and more advantageous.

In around fifteen years, Georgia will reach the status of a developed country that should publish a Forbes magazine – a country that can compile a ranking of millionaires and billionaires. However, only if we work tirelessly and set ourselves effective goals. We cannot steal from the budget, as that would mean stealing from ourselves. If we steal, then we will be justly punished, as attested by reliable people who are called judges.

I will not be writing too much about the hero of my editorial. That would be wrong. His countless friends, distinguished partners, relatives, and family members can relate much more about him. I was not friends with Goga Maisuradze. Before he passed away, I thought about him several times. We must have met each other on ten or twelve occasions, usually in the company of his closest friends, who are now mourning together with his family. 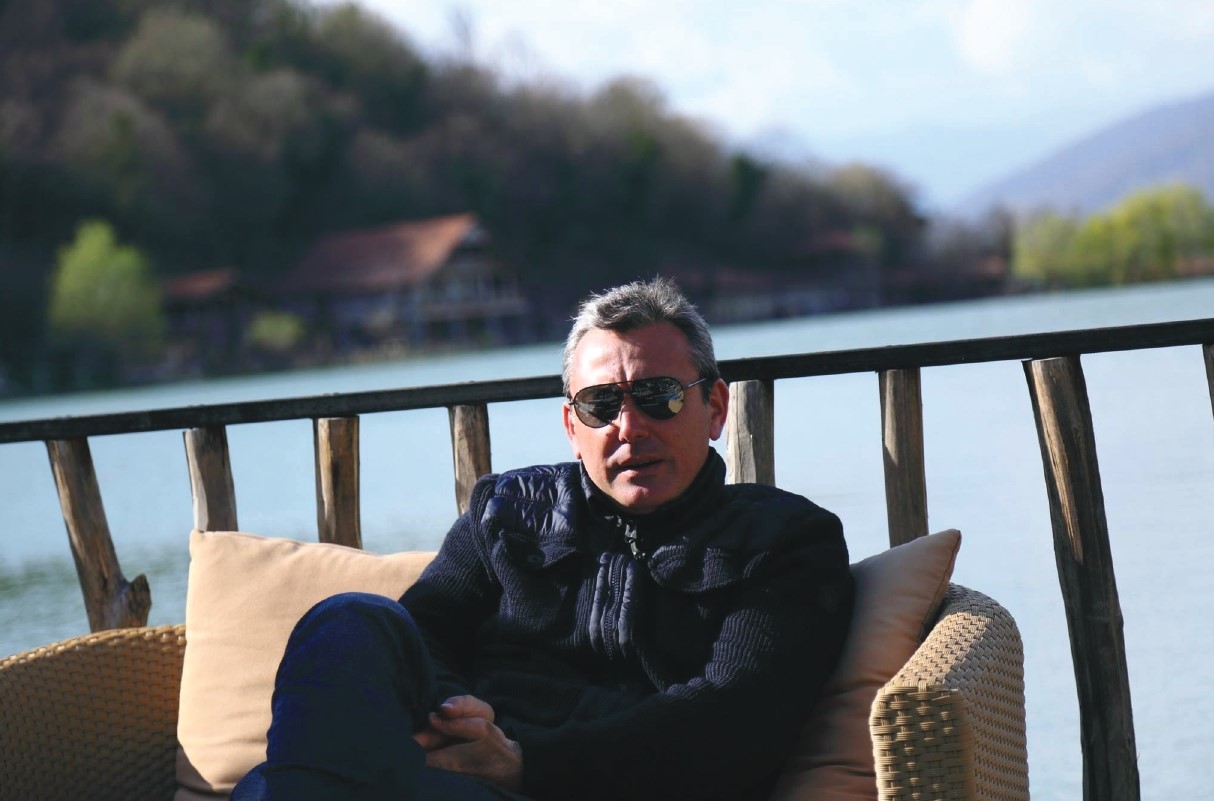 That is it, just a few snippets from Goga’s story. He never had to cut down trees or desiccate lakes, but he did move mountains and let the whole world know about his project. First, it was his friends who fell in love with Kakheti, then the friends of friends, and finally, a whole generation turned Kakheti into a distinguished, modern, and chic location. Goga recruited young people for his team – 150 of them received training, learned how to smile and interact with guests and became an integral part of Gogaland. Out of nothing, he created a garden and turned it into a paradise. Out of nowhere, the world became aware of Lopota. He put Lopota, Kakheti and Georgia on the global map forever.

“An independent country is one with a strong economy, and one that can protect itself.” That is how Goga Maisuradze defined his country’s independence and development. From a generation of “troublemakers and adventurers”, his was the most adventurous project of all. He was a true star among the new generation of post-Soviet entrepreneurs – an exemplary person and a proper businessman.

As I conclude this editorial, I have a smile on my face. I am watching Manana Manjgaladze’s business programme, remembering stories told by Goga, and being reminded why Forbes Georgia, BMG and a strong business media must exist in this country. Goga once told me that he would have been a hundred times bolder if I had started the business media project at the same time as he started Lopota. He did have one project that preceded Lopota. It was related to agriculture, but I never got to ask him for further details. I will try to find out more about it, to add to the stories about the creator of victorious modern business in Georgia. 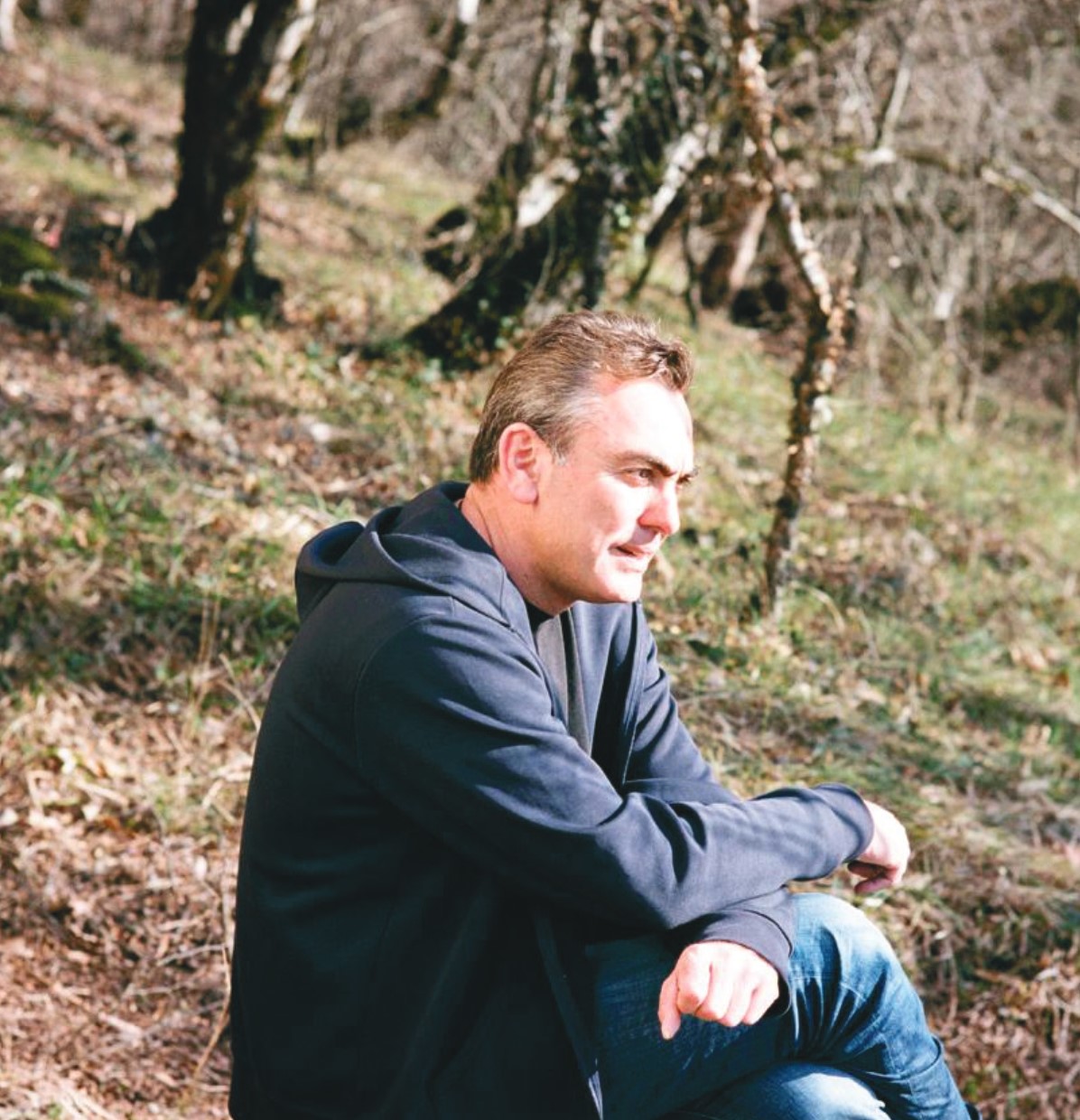