Skip to content
მთავარი
Forbes Georgia in English
My Main Aim is to Host Our American Friends with the Georgian Tradition
კითხვის სავარაუდო დრო 3 წუთი
Ilia Zukakishvili
ივლისი 3, 2019 at 1:53 pm

Georgian-American cooperation has followed a significantly important path in the last 27 years, which has led these two countries to a history of strong friendship. Georgia today is completely different to what it was 27 years ago, and this progress is down to the U.S. government. The United states was one of the first countries that recognized our independence, and, in this period, it has proven to be a strong ally to Georgia. We are united with the values of democracy, which makes this history of Georgian-American partnership stronger. Besides, it has already been 10 years that American and Georgian soldiers have been fighting side by side for world peace, again this fact speaks of strong friendship between our countries.

Allow me to introduce the American Friendship Club whose only aim is to support the enhancement of American democratic values in Georgia and to strengthen Georgian-American friendship in all directions. Although the American Friendship Club was established in 2005, during these 14 years we have been actively involved in the process of developing bilateral relations and this process is directly linked with the main principles of the club. In the period before 2019, our team implemented educational, cognitive, cultural, sport and charity projects. Each of them was presented under the banner of Georgian-American friendship.

Let me also note that the club is concentrated on making the United States popular in Georgia and to introduce the public to almost all areas of American life: history, politics, society, economy, spiritual and material culture. Besides, it is a priority for us to assess as respectfully as possible the support of our country by the USA, as we do believe that they made special contribution to strengthening the Georgian state and no one can now stop this process.

With the help of the Forbes Georgia, I would like to announce our upcoming event dedicated to American Independence Day. The world knows that July 4th is the most precious celebration for American people and one they are very proud of. This day will be celebrated in Georgia by means of various activities, including, a festive military parade, a carnival, a family picnic and a baseball game. Frankly speaking, this day is especially emotional for me since it is a brilliant example of striving for freedom and happiness.

Therefore, it is obvious that within the scope of Georgian-American friendship the American Friendship Club will also celebrate U.S. Independence Day and organize an official reception at the Hotel Folk. Let me stress most significantly that the format of a festive celebration gives us an excellent opportunity to mark the celebration of democracy among those people who wish to live in a free society, share the happiness of American people and send them the message of strong friendship.

Besides, to enhance the festive mood, the interior of the Folk Hotel will be decorated with the colors of the USA flag. A charity lottery will be organized, and the guests will be given the opportunity to win the 4th of July prizes. At the end, the visitors will be given the opportunity to taste a huge cake baked especially for the USA Independence Day and enjoy a firework display. My most significant aim is to host our American friends in our Georgian tradition and express gratitude towards them for the kind deeds and constant support of our country.

Let me also use this opportunity and express special gratitude to PSP, who is an official supporter and the general sponsor of the event. I would also like to thank the sponsor, Folk Hotel, for hosting the event, as well as the general media sponsors: Forbes Georgia, the American Company KVG, The Natali Group, Ambassadori Kachreti, Liberty Bank and the Georgian Post.

Please note, this announcement was made by the president of the American Friendship Club, Ilia Zukakishvili. Forbes Georgia has printed it in its original form. 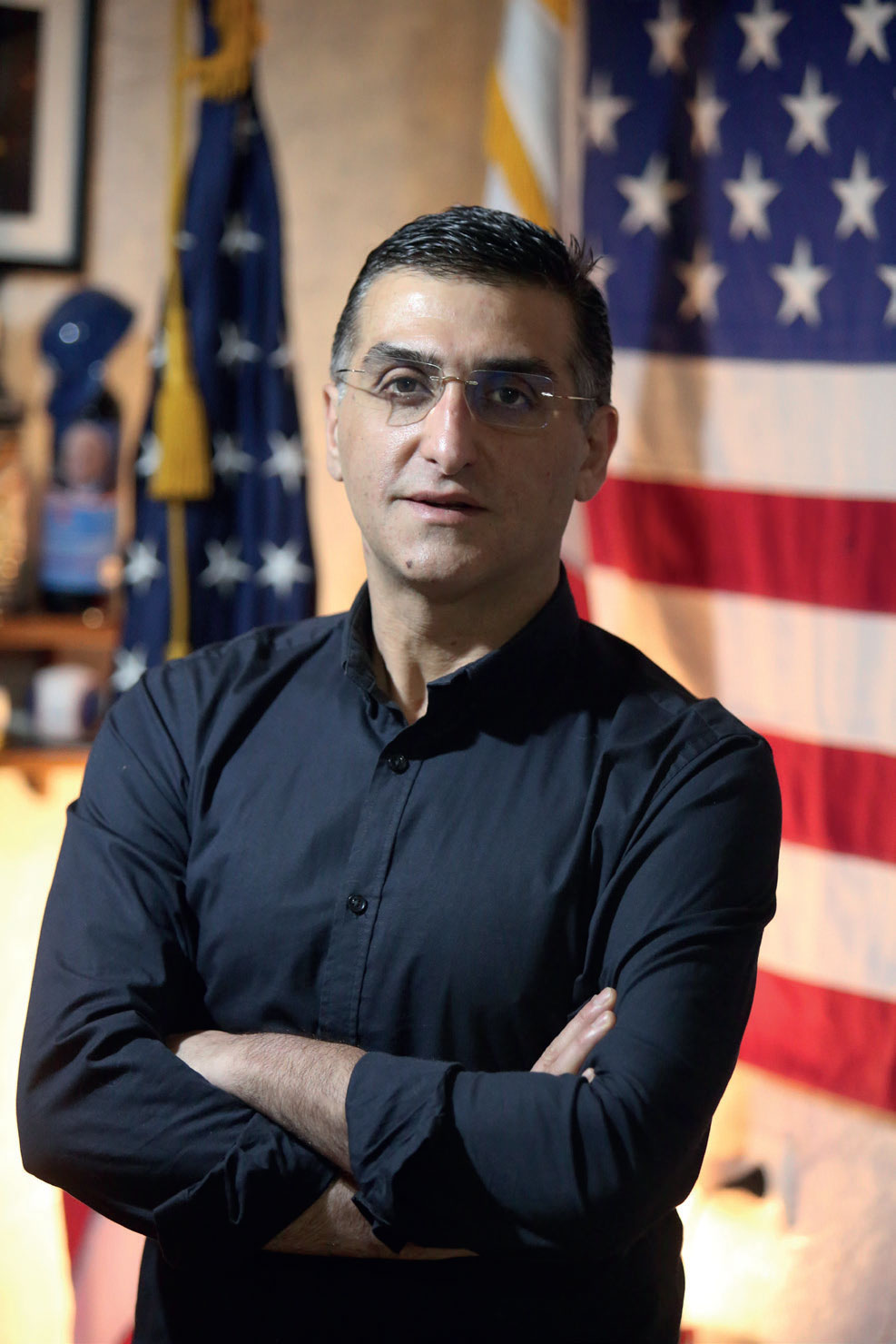