Alliance Group have won awards within the Mixed-Use Architecture and Residential Architecture High Rise categories in respect of the Alliance Highline and Alliance Palace projects at the European Property Awards 2017-2018, one of the most prestigious industry events in the region.

The official awarding ceremony took place at Royal Lancaster Hotel London on 26th October. Companies received awards for categories ranging across property development, real estate, interior design and architecture categories. Chosen from over 200 entries spread across the European regions, Alliance Group have proved themselves to be the very best in the architecture sector. The European Awards are part of the International Property Awards that include the regions of Asia Pacific, Africa & Arabia, The Americas and the UK. The awards celebrate the very best projects and professionals in the industry.

Alliance Highline, located at 49, Chavchavadze Avenue in Tbilisi’s central Vake district, is a premium-class multifunctional complex. The 3-tower landmark consists of a 40-story residential building and two smaller mixed-type towers where Wyndham Garden Hotel and apartments will be situated. Wyndam Hotel Group, the world’s largest chain of hotels and resorts, operates 7,200 hotels in 67 countries. In total, Alliance Group will invest more than $75 million in the Alliance Tbilisi project, which will be completed in 2019.

Alliance Palace, located in Georgia’s seaside city Batumi, also called the capital of the Black Sea Region, is also a 41-story premium-class multifunctional complex. The skyscraper will feature a Courtyard by Marriott Hotel on the first five floors while the upper floors will house premium-class apartments. This classic Marriott International brand, a leading multinational hospitality company, operates 6,000 hotels in 120 countries. Alliance Group will invest $45 million in the Alliance Palace project. The apartments will be completed by June of 2018, and the Courtyard by Marriott hotel will officially be opened in April of 2019.

In addition, Alliance Group is developing two other ongoing projects in Georgia: Another Marriott brand hotel in Batumi and Alliance Resort in Goderdzi pass, a new four-season ski-resort, featuring Ramada hotel, part of the above mentioned Wyndam Hotel Group.

Alliance Group invests $210 million in the 4 ongoing game-changing projects in total. Over the last twelve-years, the internationally-acknowledged leading Georgian construction-developer has invested $200 million in premium-class innovative developments in Adjara region.

The awards also played host to the IPAX UK & Europe exhibition on 26th October. Top industry suppliers were on hand to showcase their products and services, whilst delegates networked with the very best industry CEO’s, Managing Directors and decision makers within the UK and European regions. 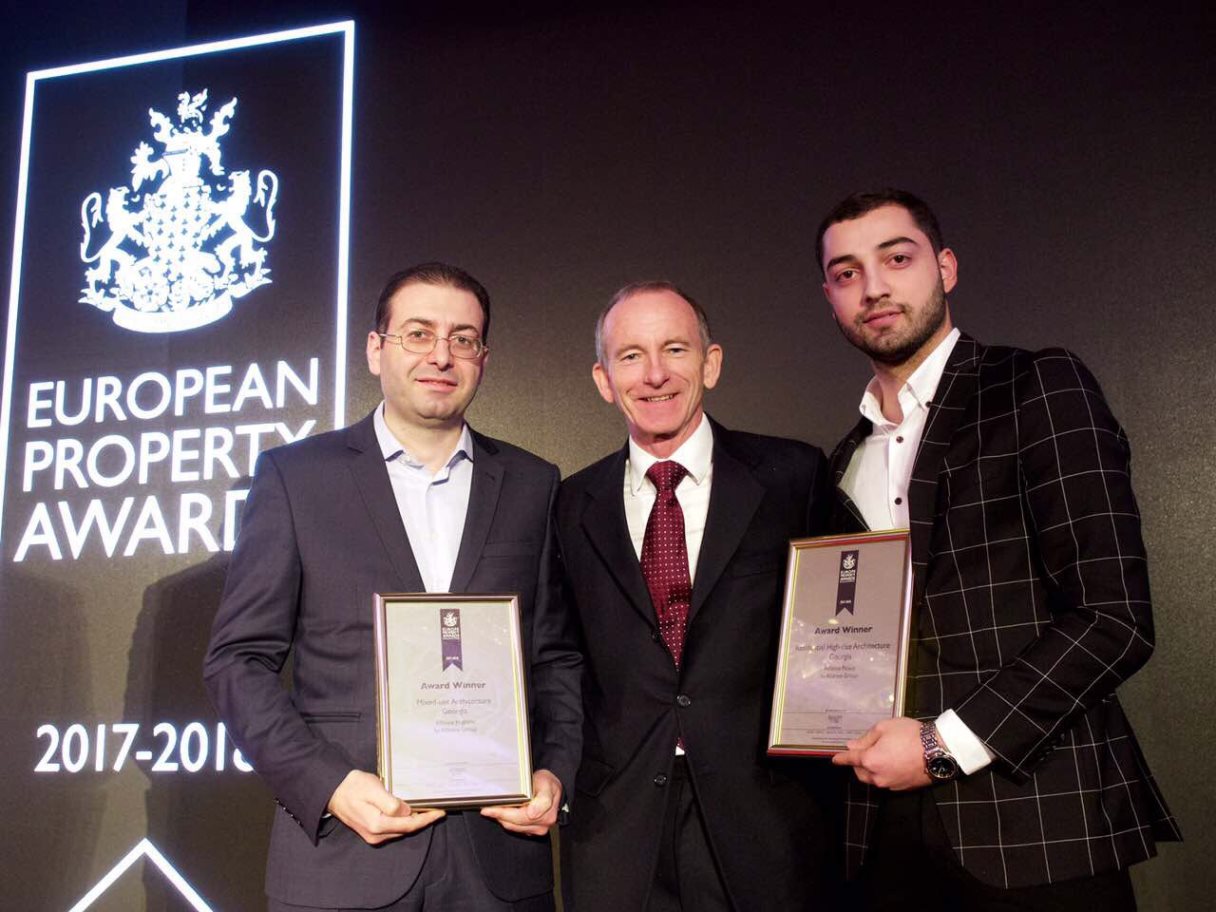 Tax Incentives in Georgia for It Companies Holding the Status of a “Virtual Zone Person” or an “International Company”, Which One Is Better and Why?