A festive 4th-of-July celebration was held to commemorate the 244th anniversary of U.S. Day of Independence at Ambassador Hotel traditionally initiated by the American Friendship Club   and its president Ilia Zukakishvili.

Given the restrictions in the world related with COVID 19 in respect with mass gathering of people, this year’s festive celebration was held in the circumstances of fully following the rules of social safety.

The event was attended by various representatives of the society and U.S. Embassy diplomats. Among honorary guests were: military officers of armed forces of the U.S. head of the Richard G. Lugar public health scientific research center Paata Imnadze and the general director of the center of infectious pathology, AIDS and clinical immunology Tengiz Tsertsvadze. Invitees were addressed by welcome speeches by the president of the American Friendship Club Ilia Zukakishvili and acting U.S. deputy ambassador Catherine Schweitzer. The American diplomat thanked the club for celebrating the independence day in Georgia and spoke extensively about strong friendship between the two countries.

In his speech Ilia Zukakishvili stressed how important 4th of July is for all those countries for which independence, democracy and equality serve as inherent values on the way to personal freedom. He also stressed that the American Friends’ Club possessed excellent opportunities to congratulate Americans for their national holiday on behalf of the Georgian people within the scope of the Independence Day of the U.S. and send the message of strong friendship to them for    many good deeds for Georgia, dedication and constant friendship. 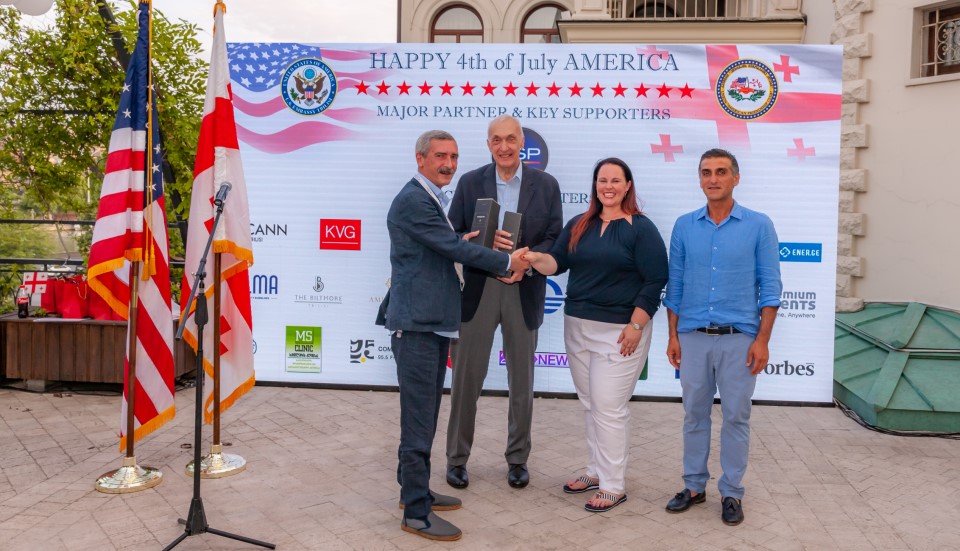 Ilia Zukakishvili thanked the pharmaceutical network PSP for special contribution made to the implementation of the above-mentioned event and stressed the fact that, similar to previous years, company PSP was actively involved in the process of strengthening Georgian-American friendship. With this particular purpose, company PSP traditionally joined this year’s celebration of the main national holiday of American friends and again became the main partner and key supporter of the event.

The open terrace of Hotel Ambassador was decorated in colors of the American flag and offered a real American environment which evoked numerous positive emotions. Within the scope of the official part, the Georgian singer Ani Tugushi sang the anthems of the U.S. and Georgia live without any accompanying music, which deserved satisfaction of visitors. Immediately after the end of the official part, invited guests congratulated the American nation with its national holiday with wine and blessed Georgian-American friendship.

With the view of raising the festive mood of the party, the lucky lottery draw of the 4th of July was made and the winners were given gifts allocated by sponsors. At the same time, the ceremony of granting certificates of gratitude to companies supporting U.S. independence day was held. 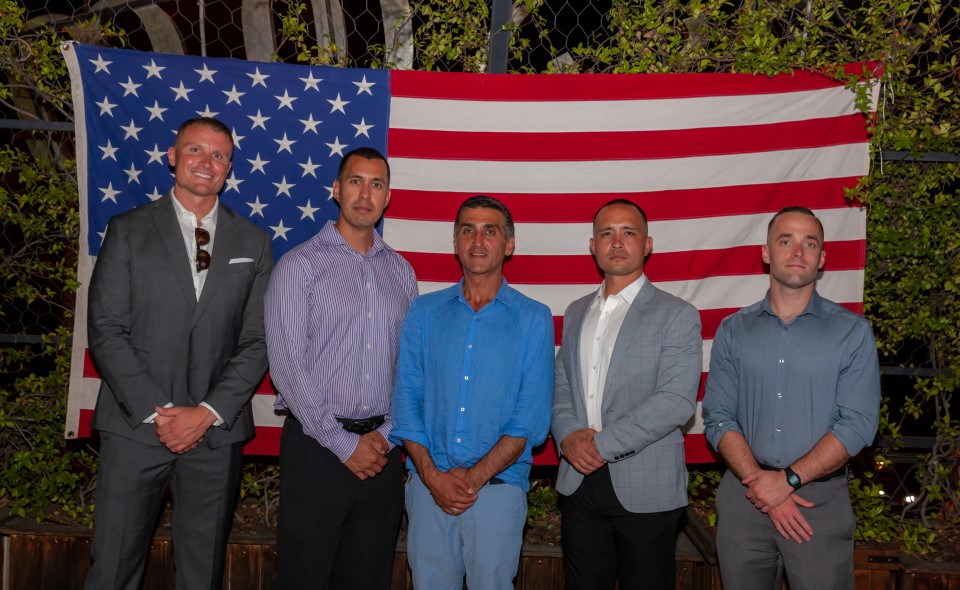 In the final part of celebrating democracy, the festive cake specially prepared for the U.S. independence day was cut. The final part appeared to be especially emotional when the main TV tower of the capital city was lit in the colors of the American flag. The celebration ended with the wonderful fireworks.

We would like to extend our sincere words of gratitude to everyone for whom freindship with American people is extremely significant and we do believe that Georgian-American friendship leads us to a powerful aim where democratic values are the common will of people. Once again, we congratulate our American friends with the independence day.

This statement is spread by the non-legal entity American Friendship Club on July 5, 2020.