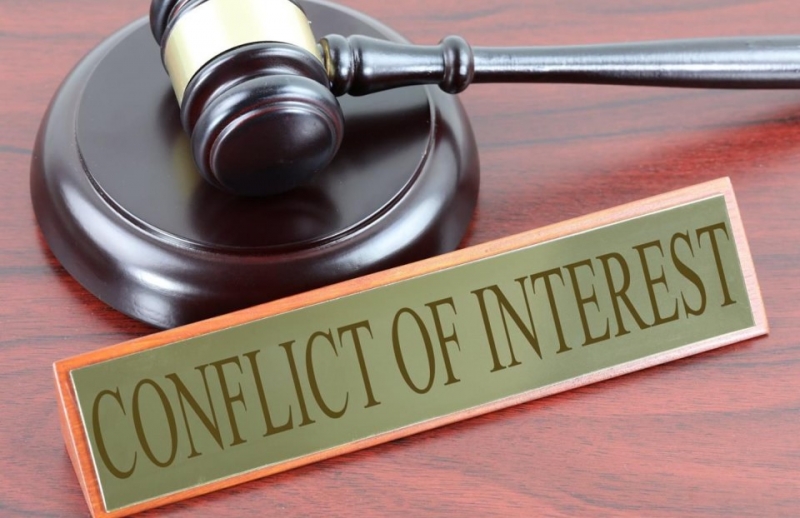 According to the law of “entrepreneurs” of Georgia: “If at the moment of signing the agreement a contracting party knows about restrictions on the business entity’s management power, the represented business entity may declare the invalidity of the transaction”. (Article 9, clause 4, first sentence).

If a conscientious counteragent and company’s partner becomes the party of such transactions, it may cause the damage for them. In order to avoid such damage, the goal of the above-mentioned legal norm is to defend the interests of the conscientious counteragent and partner of the company from such transactions, where the signatory person is unauthorized.

A similar case may occur because of the lack of information and/or incompetence, as well as directly targeted negative actions.

During transactional negotiations, clear information allows a contractual party to apply about the invalidity of this transaction. If information proclaims that the representative of the other party is unauthorised person, it will be logical that the counteragent will not deal such agreement and therefore no one will get the damage from such transaction. The different case will be situation when another party of the transaction breaks the obligations during the pre-contractual negotiations. Damage will occur when conscientious counteragent determines that another party was not an authorized person. The only precondition is to determine this fact after dealing the transaction and not before dealing it. Considering this condition, a counteragent will be able to announce invalidity of this transaction.  Consequently, it will be better if the legal norm clearly determines the situation when the contractual party will be able to announce an invalidity of the transaction only after dealing it.

According to the second sentence of the mentioned legal norm: “the same rule shall apply, if the authorized representative and the contracting party are deliberately act together in order to cause damage to the business entity, which is shown by the representative”.

In this situation, here is an authorized representative to deal appropriate transaction. The difference between the first and the second sentences of this norm is that, in case of the second sentence representative of the transaction is undoubtedly the authorized person. The addressee of such intentional action with the entrepreneurial entity may be a physical person and therefore I think it will be better to apply its protective function also on behalf of the individuals.

According to the other norms of the described law:

“The persons referred to in the first clause of this article, except with the consent of the partners, may not engage in the same activity as the company is engaged in or participate in another similar company as a personally liable partner or director unless otherwise provided by the charter (conflict of interest)”. (Article 9, clause 5, first sentence).

Due to the last quote, there is an attempt to prevent the negative consequences of such a conflict. Contrary to this, evading the quoted norm, there is a possibility that a conflict of interest will arise among the other structures of the company. In particular, if a partner of the company, at the same time, is a partner of a limited liability company and/or a joint-stock company and/or a member of the supervisory board and he/she will be engaged in the same activities as the interfacing company, we will not violate the conflict of interest. The reason of such conclusion is the quoted norm, which only prohibits being a personally responsible partner or director in another company.

To prevent conflicts of interest, it is not enough to regulate the issue with a similar wording. Therefore, it will be more effective if the existing standard of the law is not limited with the personally responsible partner and director. Instead of it, from the viewpoint of effective corporate governance structure, legal mechanism should covere all type of partners, members of the supervisory board and directors.