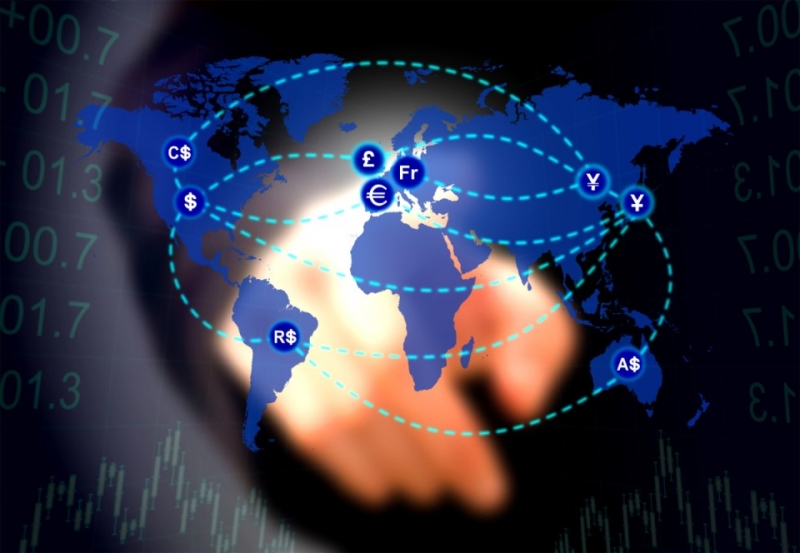 Notably, the decree provides limited information on intra-group services and intangibles and no information is provided on transfer pricing for business restructuring or cost contribution arrangements.

It is important to note that the reference was made to the 2010 OECD transfer pricing guidelines, which were applicable until December 2019.

To be considered a related party for purposes of the Georgia transfer pricing rules, taxpayers must hold more than 50 percent of shares.

In addition, transactions with offshore-based persons are considered controlled transactions regardless of the association of the parties. The Georgian government provides a list of jurisdictions considered offshore for Georgian tax law purposes.

It is worth noting that, in addition to the transfer pricing rules, the Georgian tax law provides general article #18, which requires taxpayers to apply market prices to transactions between associated parties. That article applies to both cross-border and local transactions.

For purposes of those rules, holding only 20% of shares will cause taxpayers to be considered associated parties. Meaning that, if one party holds less than 50 percent of the shares in a company but more than 20 percent, there is still a risk that transfer pricing rules will be applied for cross-border transactions under the local market price clause.

Georgia transfer pricing rules do not require multinationals to file local and master files as such; however, decree #423 provides that transfer pricing documentation (which is similar to local filing) shall be provided within 30 days of a request by the Georgia tax authority.

If transfer pricing documentation is not provided within the given timeframe, no special penalty applies; however, the burden of proof is shifted to the taxpayer.

All five internationally recognized transfer pricing methods are applicable, according to Georgia transfer pricing legislation. The sixth method can also be chosen if its applicability is well proved.

According to decree #423, the methods have a hierarchy. The comparable uncontrolled price (CUP) method is the preferred method, followed by the resale price and cost-plus methods. The last preference is given to the transactional net margin method (TNMM) and profit split; however, the TNMM is mostly used by Georgian tax inspectors, in practice.

The Georgia transfer pricing rules differ from the internationally accepted practice of calculating the average result of the last few years prior to the fiscal year where the controlled transaction took place.

Instead, Georgia transfer pricing rules place a strong preference upon using the same financial year as the controlled transaction. Previous years can be selected only in the absence of financial information in the current year.

Georgia transfer pricing legislation accepts the possibility of selecting foreign comparables if no local ones are available. Usually, in practice, companies in eastern European countries are searched with no market risk adjustment because very limited (or no) information is available on Georgian local companies in databases such as Amadeus. Currently, Georgian tax authorities apply the database Amadeus when applying profit-based transfer pricing methods.

Georgia transfer pricing legislation accepts the possibility of selecting foreign comparables if no local ones are available. Usually, in practice, companies in eastern European countries are searched with no market risk adjustment because very limited (or no) information is available on Georgian local companies in databases such as Amadeus.

For example, if a foreign party is a limited risk distributor and a Georgian associated company is a fully fledged distributor, the taxpayer will still need high proof for selecting the foreign comparable with fewer functions over the Georgian comparable with more complex activities.

The reliability of information about foreign comparable companies is the biggest barrier here. Georgian tax authorities do not easily trust information they cannot cross-check. As a minimum, the information should be detailed and proved by international audit firms and/or tax authorities.

Generally, Georgian tax authorities do not accept profit level indicators based on a company’s overall profit and always try to allocate other operating costs to the controlled transactions, even in case of application of TNMM, to determine actual net operating profit from the controlled tractions under the question.

For intra-group services, the most important issue for Georgia transfer pricing inspectors is proof of the actual receipt of the service. Therefore, it needs to be well-documented when those services are used by a company and the documentation must confirm that no duplication took place.

Another issue is the price, but as practice shows, Georgian tax authorities are not as resistant regarding the price as compared to the proof that the service was indeed provided and used in the economic activities by the recipient Georgian company.

With regard to financial transactions, Georgia tax authorities apply the “country ceiling” principle in practice. This means that a company’s individual credit rating should not exceed the country’s rating.

With regard to financial transactions, Georgia tax authorities apply the “country ceiling” principle in practice. This means that a company’s individual credit rating should not exceed the country’s rating.

For example, if a Georgian bank has a credit rating BBB while the country’s rating is B+, the tax authority most likely will search comparable loans/bonds for B+ rating instead of BBB assuming that according to “country ceiling” principle, the bank’s individual rating should not exceed B+ (manual adjustment). The “Bloomberg” database is used by tax authorities to benchmark financial transactions.

In addition, the Georgian tax administration has adopted some practices that are not fully in line with practices in EU countries, such as strictly splitting the net profit to allocate to controlled transactions, barriers to selecting foreign tested parties, and the application of a  “country ceiling” principle.

The Georgian approaches can be discussed in more detail in individual cases.

TPsolution is an audit and consulting firm established based on the Georgian and EU experience. TPsolution offers a full package of high-quality services in the field of Taxation, IFRS and accounting, with prioritized direction – international taxation (Transfer Pricing, Tax Treaty Application, Taxation of Permanent Establishments, Taxation of Non-Residents).