The practice of construction and architecture has always been distinguished throughout the 6000-year history of civilization. The scale and quality of construction was provided by not only the political and economic development of the country, but also properly selected construction materials.

Nowadays, construction rates are so accelerated as never before. Significantly taller skyscrapers and longer bridges and tunnels are constructed each year. The structures with different designs and purposes are combined by one thing – cement, which is a necessary component for all constructions – starting from apartment block ending with large dams. Accordingly, it is an essential prerequisite to properly select it.

The Company combines both cement and concrete productions. It is noteworthy that in 2015 Lafarge and the second-largest Swiss Company Holcim working in this sector were merged and, consequently, one megacompany Lafarge Holcim was formed.

We can show some statistical data to better consider the scale of the Company. Lafarge Holcim owns more than 2500 factories in 90 countries around the world, employs 115 000 people and produces 387 million tons of cement and concrete annually. Its annual turnover exceeds $ 26 billion, while market capitalization – $ 28.5 billion.

Following the successful start of Lafarge/GCC in Georgia, within two years of operation, the Company occupies already the second place in the cement market in terms of productiveness and sales volume mainly due to high quality and stable service of the products introduced by it.

According to one of the founders of the Company, Merab Chikhradze, “the number of sales, which reached 210.000 tons of cement in 2018, is still not the maximum amount envisaged by their plans and the Company will increase the existing volumes, at least, by 20-25% this year.”

“We are steadfastly following our development plan, which is being successfully implemented by our team and partners; we think our positions will be further strengthened in the Georgian cement market in the near future,” – Merab Chikhradze says.

The Company has already gained the trust of the Georgian market, which is also proved by the completed and ongoing projects:

“Panorama Tbilisi”, shopping center “City Mall” at Kavtaradze Street, the project of the 54-storied skyscraper carried out by “Alliance Group” in Batumi (while MARRIOT Hotel is about to open and occupy the first 12 stories of the property), “Twin Tower” developed by “Orbi Group” – 45-storied skyscrapers with more than 7000 apartments at M2 Chavchavadze Street; “Green Zone Near Lisi Lake” Project implemented by “Hilton” Hotel, Macro Construction’s district in Dighomi, Tbilisi, central highway bridges connecting Poti and Senaki, Anaklia Port, Batumi Bypass Road, access roads from the autobahn to Kutaisi, the road from Mestia to Ushguli in Svaneti – this is an incomplete list of the projects that are being implemented by Lafarge/GCC’s cement and concrete materials.

Given the fact that the number of foreign tourists in the country increases by double-digit percentage annually, more than one hundred bridges and tunnels from the Red Bridge checkpoint to the Sarpi checkpoint, also, at the North-South highway, are expected to be constructed within the frames of the spatial arrangement plan, several large HPP reservoirs are being designed and, together with the economic growth, the demand for new flats is growing naturally, the need for the European cement standard and concrete manufacturing Company, which will greatly contribute to the economic development of the country and care about the environment, is obviously evident. 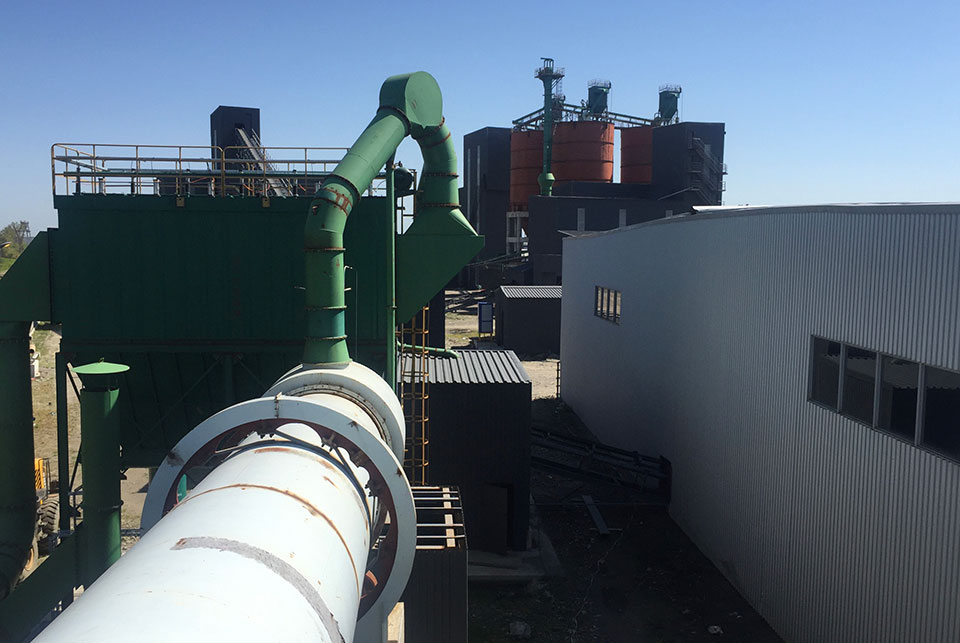