This isn’t my first love letter to Georgia. Last year I called Tbilisi one of the most exciting cities in the world.

And, after weeks of protests in the city center, Georgians have banned together not just IRL (in real life) but online as well, which is how the Facebook group Spend your Summer in Georgia became the region’s best travel campaign of the summer.

Started by five Georgians, the page went viral overnight. With more than 275,000 members to date, I can’t scroll through my Facebook feed without being taunted by the deliciousness of khinkali, mesmerized by the beauty of traditional Georgian dance, or teased into dropping everything to hike my way through Georgia’s incredibly diverse countryside (#thestruggleisreal).

And there are plenty of ways to go from just dreaming about Georgia to actually traveling there. And these five tours are the way to do it. 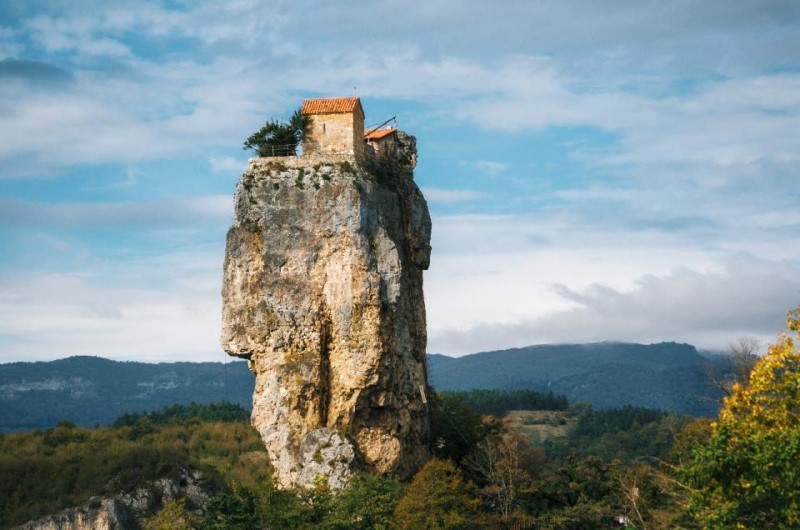 The (Transcaucasian) trails are calling.

The grand opening of the Transcaucasian Trail means there’s a whole new way to explore Georgia this summer (and beyond).

The trail, which runs nearly 2,000 miles between Azerbaijan, Georgia, and Armenia, was conceptualized in 2015 and is in its final phase that’ll connect some of the most interesting sections of the Caucuses.

With the trail near completion, World Expedition’s Transcaucasian Georgia Hiking Tour is ready to take travelers through some of the area’s most insanely gorgeous trails. Taking hikers between cities like Tbilisi and Kutaisi, and into the mountains of Svaneti and Mestia, guests will slide past Ushba’s waterfalls and glaciers, ascend 8,200 feet over the slopes of Mount Tetnuldi, and tuck into the remote village of Adishi, a place that can only be reached by foot. And that’s all before the group even reaches Ushguli and Mestia – two of Georgia’s more well-known hiking regions.

Explore the countryside with the help of a little horse-power.

With their high paced equestrian tours, Caucasian Adventures is the company to call if you really want to get deep into the Georgian countryside and immerse yourself into Georgian shepherding life.

Ten-night trips include eight days of riding, with five to seven hours a day spent in the saddle. The tour takes travelers through forests, up and over mountains, and into terrain not frequently visited by tourists – exactly why traveling this way is so damn special. From monasteries to mountain villages, this is one way to experience Georgia that few others will. 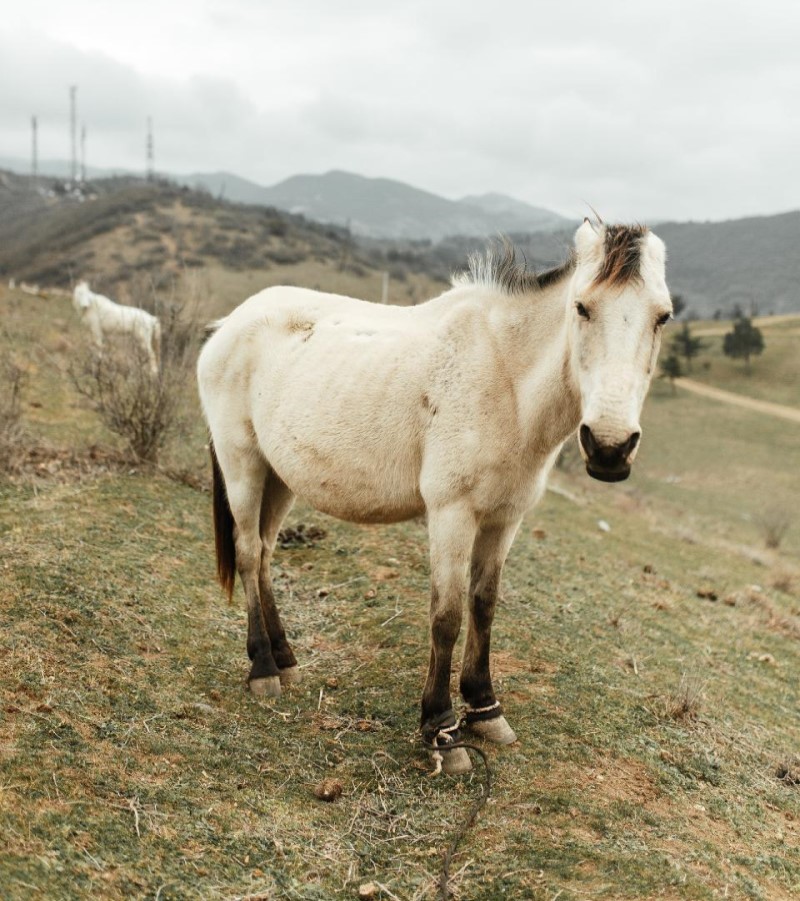 From the landscapes of Kazbegi and the disputed area of Abkhazia to the abandoned Soviet-era buildings of Tskaltubo, James Kerwin’s eye for capturing the raw and natural beauty of Georgia is unmatched.

No surprise, then, that he’s leading an Autumn Photography Adventure Tourin October where he’ll help aspiring photographers capture the best parts of Georgia. 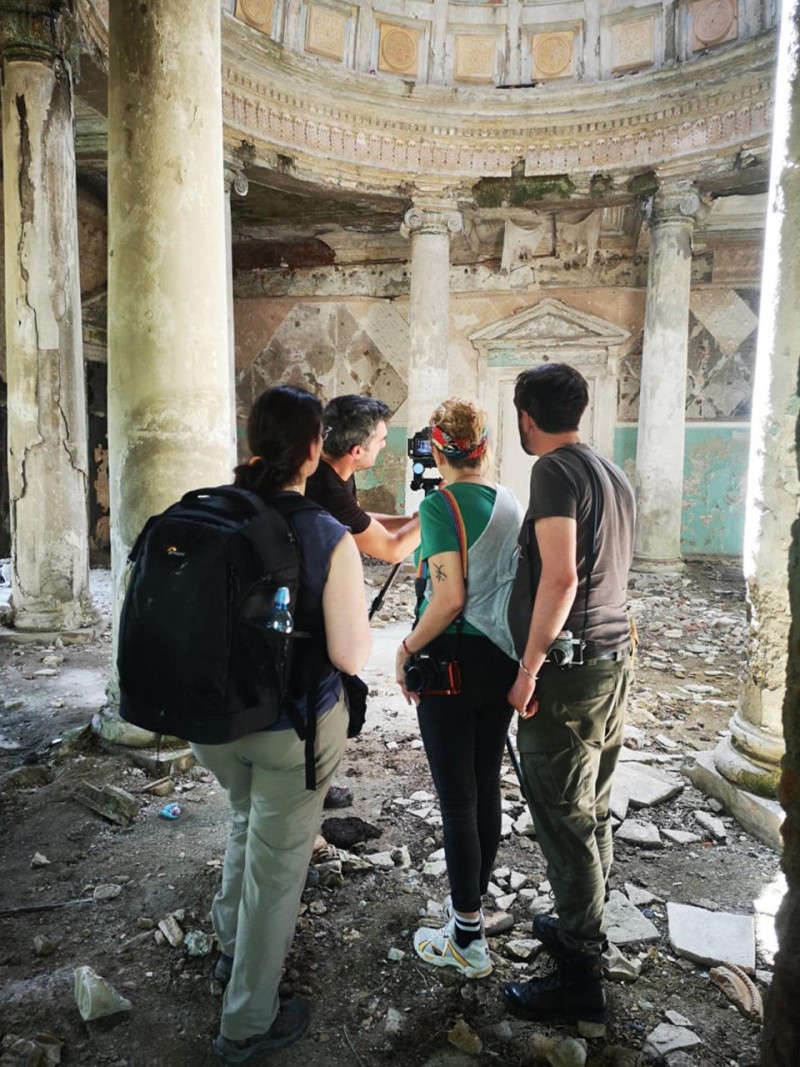 Eat your way through Georgia.

There’s a reason why you’ve been reading a lot about Georgian food lately. From Adjarian-style khachapuri delivery services in Los Angeles to khinkali houses in New York City, Georgians just get food (not to mention the wine they’ve been perfecting for the last 8,000 years).

So, what better way to explore Georgia than to eat your way through it? Intrepid Travel’s Armenia & Georgia Real Food Adventure offers the perfect taste of Georgia.

Travelers will stay in a local guesthouse in Kazbegi where they’ll enjoy a traditional meal with the family who cooked it, as well as pay a visit to a Kindzmarauli winery, where local wines and cheeses will be sampled, and a khinkali cooking class. 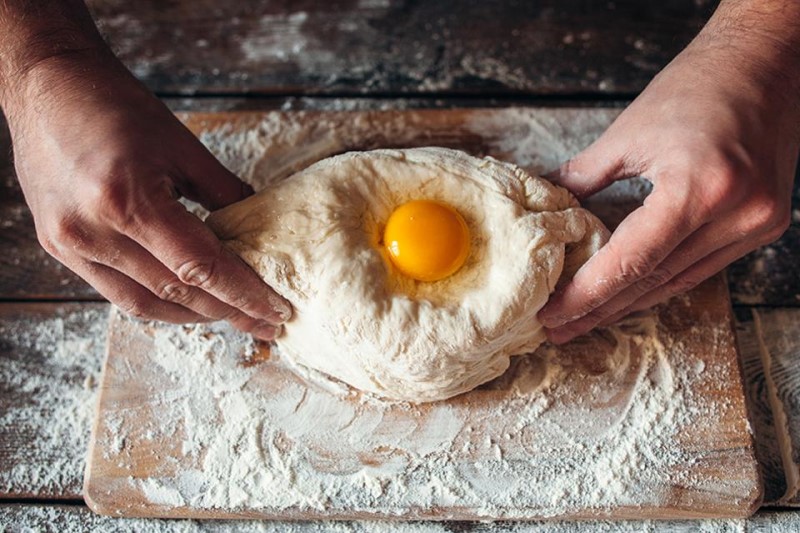 For the DIY camper, create-your-own adventure.

Maybe tours aren’t exactly you’re thing (no judgement here: they aren’t particularly mine either); perhaps you’re more of an “the open road is calling, and I must answer” kind of traveler. That’s where Traveling Den comes to the rescue.

A traveling camper van equipped with a Toyota 4Runner SUV, Traveling Den allows you to travel practically anywhere without sacrificing the comforts of (a mobile) home. From a kitchen to a compost toilet to even being outfitted with outdoor furniture (plus a barbeque, extra tents, and sleeping bags are all available to rent), whether you want to go to Adjara and the Black Sea or explore the colorful canyons of Vashlovani, this is the way to get there at your own pace. And trust me when I say that there are plenty of things you’ll want to explore along the way … because when you’re on Georgian time, every road should be traveled. 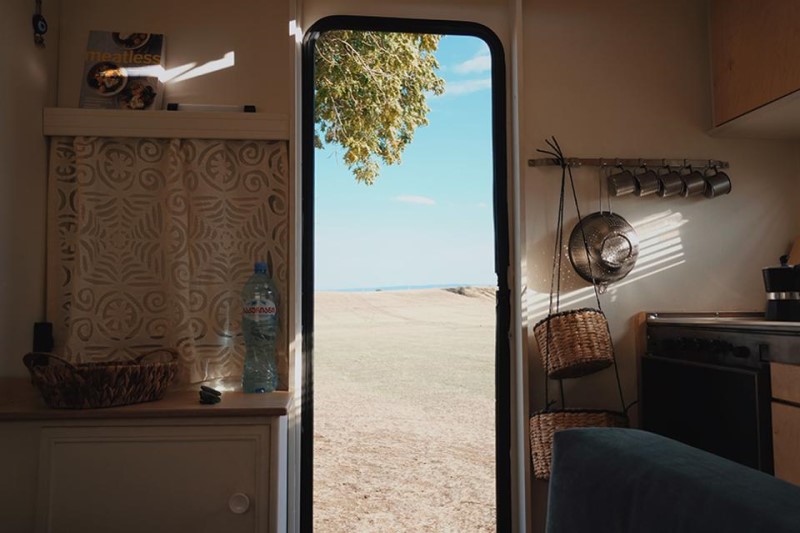