At various times, the Forbes list of global billionaires has included four Georgians, two of whom have made this year’s ranking. Mikheil Lomtadze is new on the list. However, Georgians account only for $10 billion of the list members’ total net worth of $13.1 trillion.

The Forbes list of billionaires now includes two citizens of Georgia. Mikheil Lomtadze is a new addition to the list of the world’s wealthiest people. Through his business activities with the Kazakh fintech firm KASPI, Mr. Lomtadze amassed an estimated fortune of $3.8 billion.

Along with Mikheil Lomtadze, Georgia is represented on the billionaires list by former prime minister Bidzina Ivanishvili.

Until 2020, the billionaires list also included the Russian-based businessman Alexander Japaridze, whose net worth was $1.2 billion. However, he is no longer listed as a billionaire, and is ranked 125th in the index of richest business people in Russia with a net worth of $950 million.

Businessman David Yakobashvili was on the list of global billionaires in 2014. At that time, Forbes estimated his fortune to be worth $1.2 billion. According to Forbes Russia, he is currently worth $700 million and is the 173rd richest business person in Russia.

The combined wealth of Georgians who made the Forbes list is $10.25 billion. 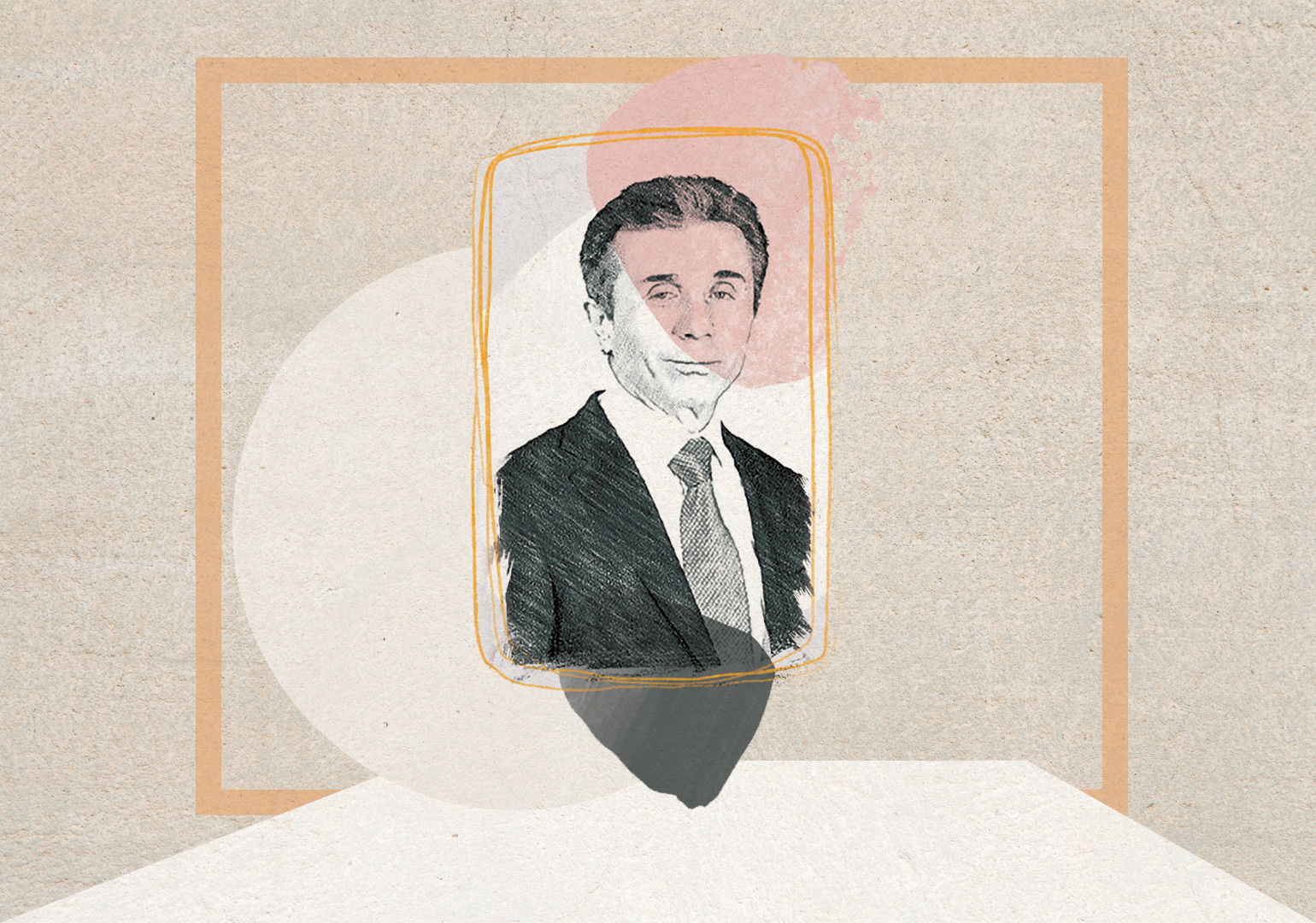 Georgia’s wealthiest man, Bidzina Ivanishvili, amassed his fortune in Russia during the 1990s. He co-founded one of Russia’s first commercial banks, Rossiyskiy Kredit. He was also involved in Russian real estate, metallurgy and the pharmaceutical industry.

Mr. Ivanishvili managed his investments in the Russian Federation through the Unicor fund. After announcing his entry into Georgian politics, he gradually sold his Russian assets. Shares in his metallurgical plants were purchased by billionaires Alisher Usmanov and Vasily Anisimov. In 2012, Mr. Ivanishvili also sold his shares in Rossiyskiy Kredit.

Bidzina Ivanishvili started his business activities in Georgia in 1996 by founding Cartu Bank. The Cartu Group and the Cartu Charity Fund soon followed. In late 2020, the charity fund acquired the assets of the Tourism Development Fund, which included the Paragraph Hotel in Shekvetili and the Panorama project in central Tbilisi.

Bidzina Ivanishvili also owns the assets of the Co-Investment Fund, which invests in manufacturing, agriculture, real estate, and energy. 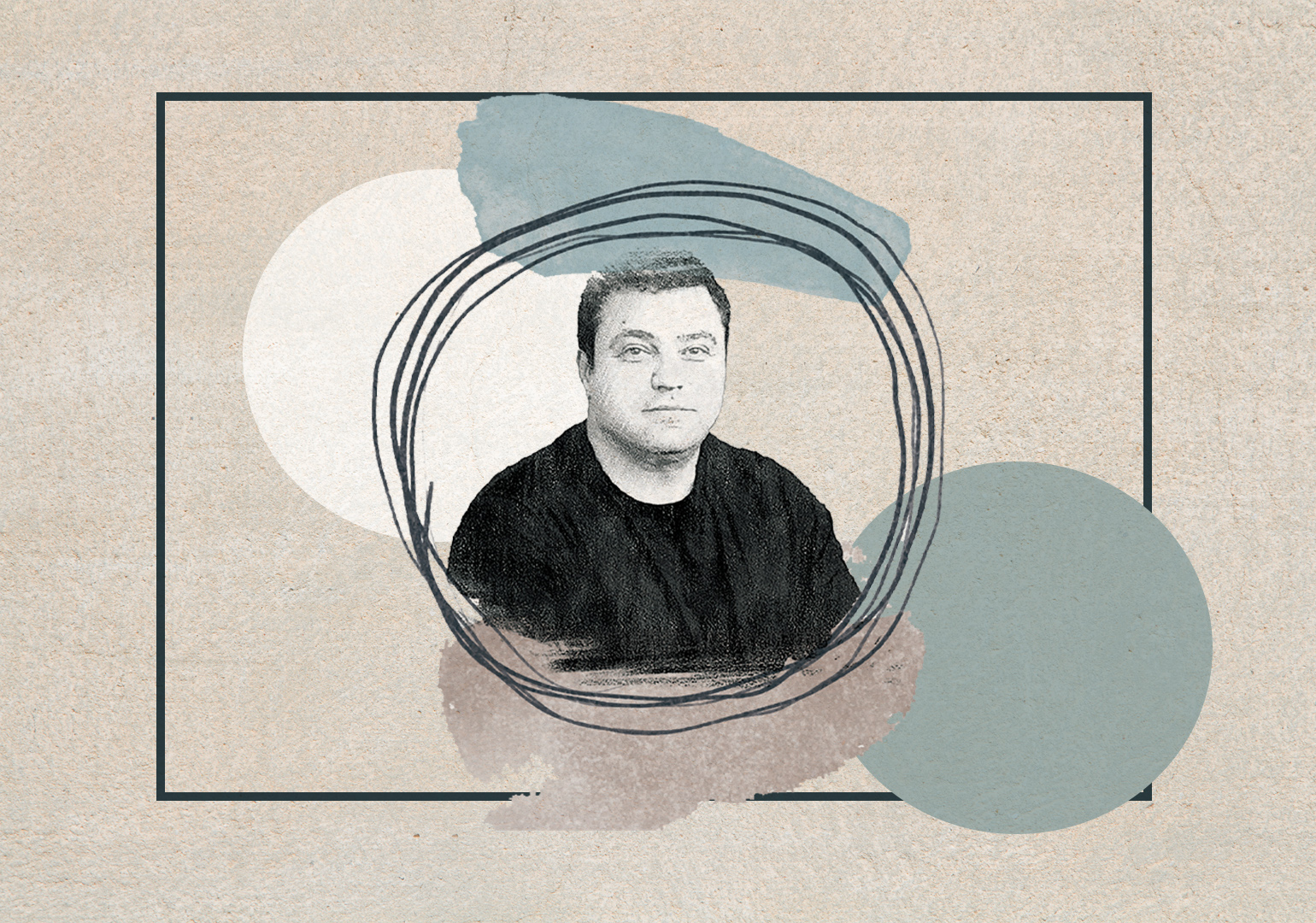 Mikheil Lomtadze has been CEO of Kaspi Bank in Kazakhstan since 2007. Digital transformation has allowed Kaspi to become the country’s largest fintech company. The company’s initial public offering on the London Stock Exchange in October 2020 ensured that Mr. Lomtadze and the Chairman of the Board of Supervision at Kaspi, Vyacheslav Kim, made the Forbes list of billionaires.

Mikheil Lomtadze was born on 17th October 1975 in Batumi. He obtained his bachelor’s degree from the European School of Management in Tbilisi, before continuing his studies at Harvard Business School, graduating with an MBA degree in 2002. 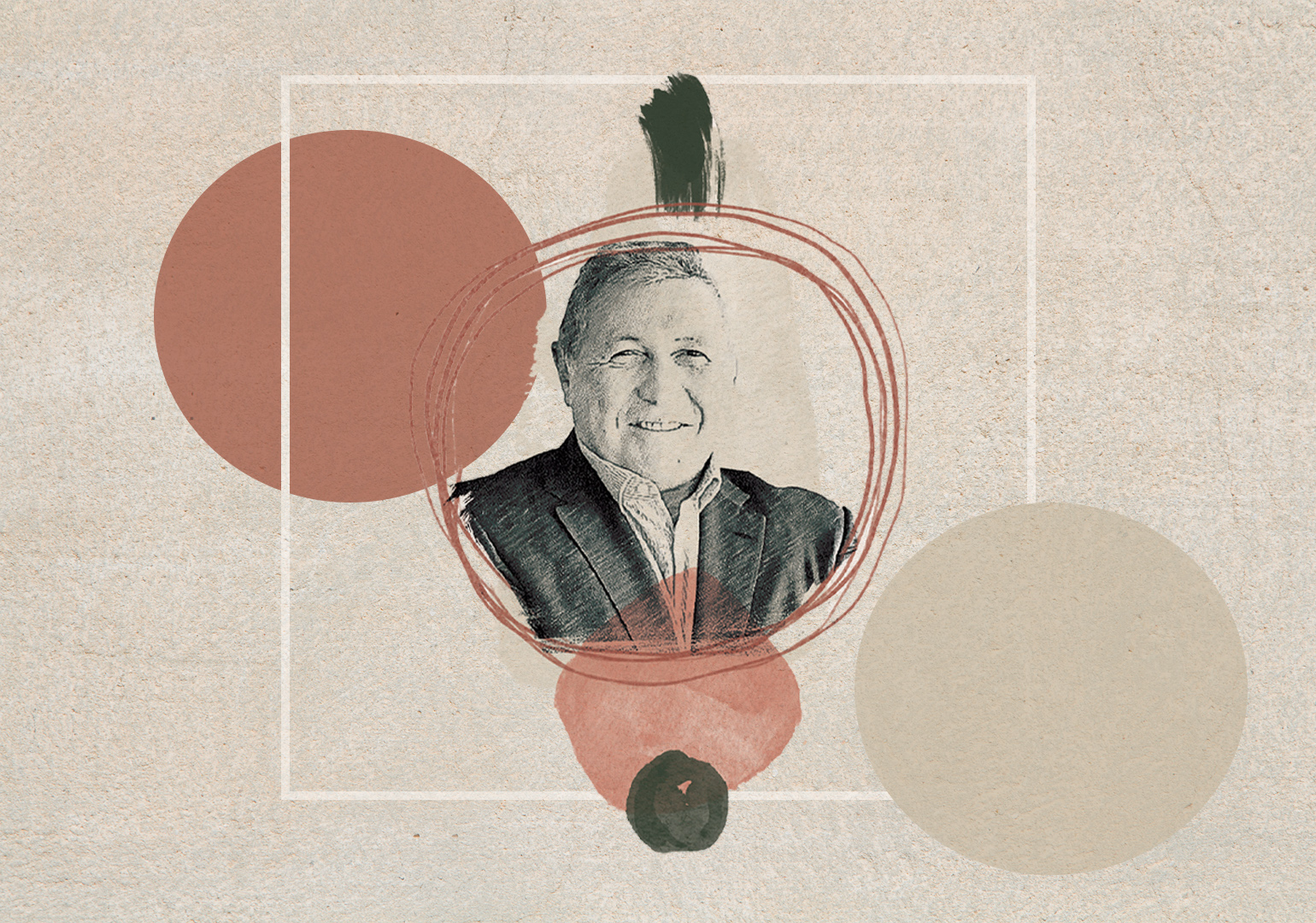 According to Forbes Russia, businessman Alexander Japaridze’s fortune is currently worth $950 million. He was part of the Forbes Billionaires List in 2012. At that time, the international publication estimated his net worth to be $1.2 billion.

Alexander Japaridze made his fortune in the oil exploration and production sector. He founded Petro Alliance in 1995, selling the company several years later. In 2004, he purchased a Lukoil subsidiary firm for $130 million and established the Eurasia Drilling Company on its base. The organization currently employs 18,000 people. It earnt$1.6 billion in revenues in 2019, $1.65 billion in 2018, and $2 billion in 2017.

In 2015, Schlumberger announced that it was purchasing 50% of shares in Eurasia Drilling Company. However, the deal collapsed due to the deteriorating relationship between Russia and the West. 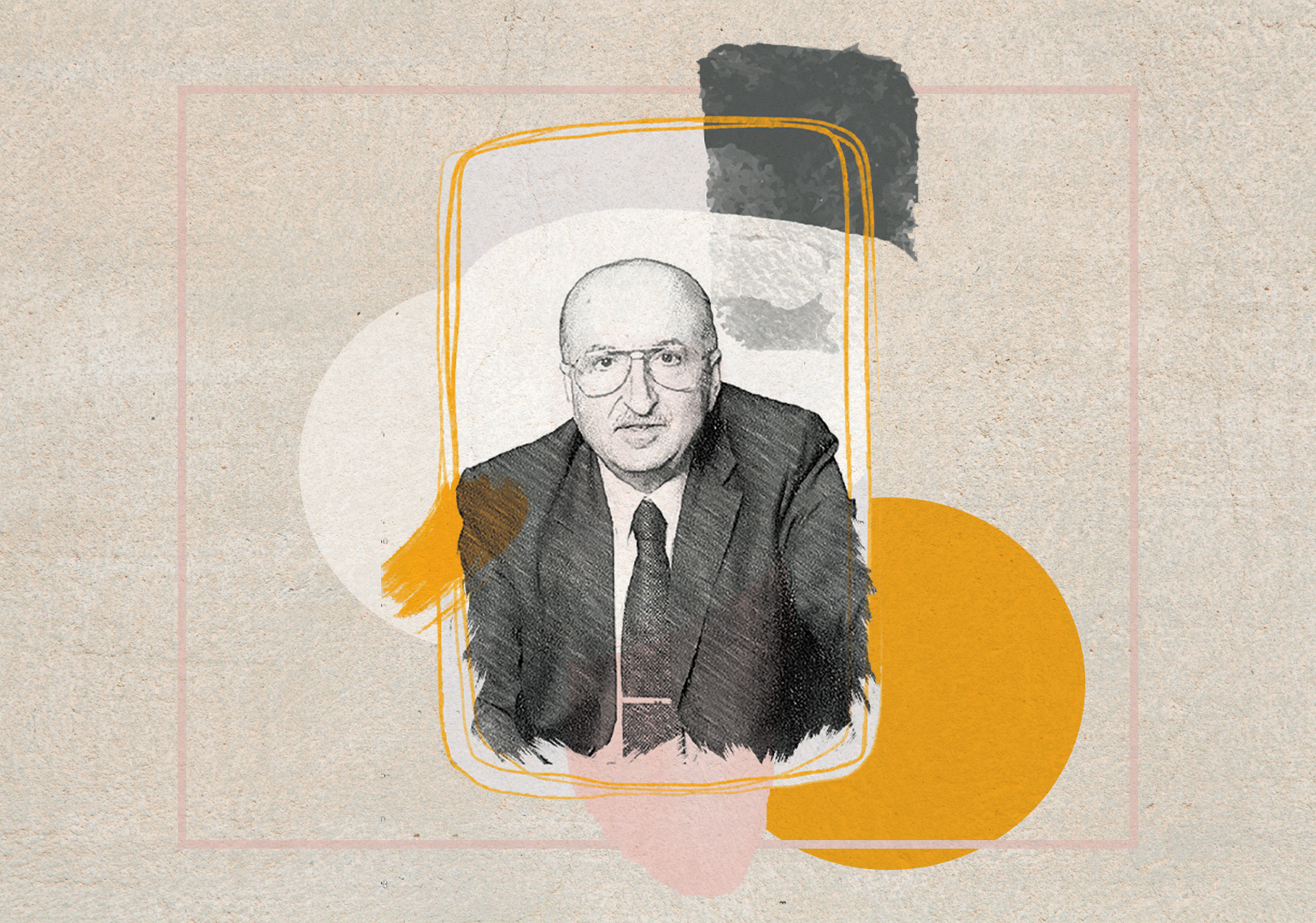 Forbes Russia estimates businessman David Yakobashvili to be worth $700 million. According to Forbes, his net worth reached a high of $1.2 billion in 2014. At that time, he was on the list of global billionaires. He is currently the 173rdrichest person in Russia.

David Yakobashvili is the co-founder of Wimm-Bill-Dann Foods, one of Europe’s largest manufacturers of dairy products and fruit juices. The company was purchased by PepsiCo in 2010, as a result of which, Mr. Yakobashvili received $600 million for his 10.5% stake. Apart from the food industry, he is also involved in the oil business. In 2011, he founded Petrocas Energy, which owns the entire network of Gulf petrol stations and an oil terminal. The Russian energy giant Rosneft purchased a 49% stake in the group in 2014.

In 2019, David Yakobashvili opened the Sobranie museum in Moscow, which displays classical art.