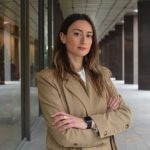 Stop trying to time the market 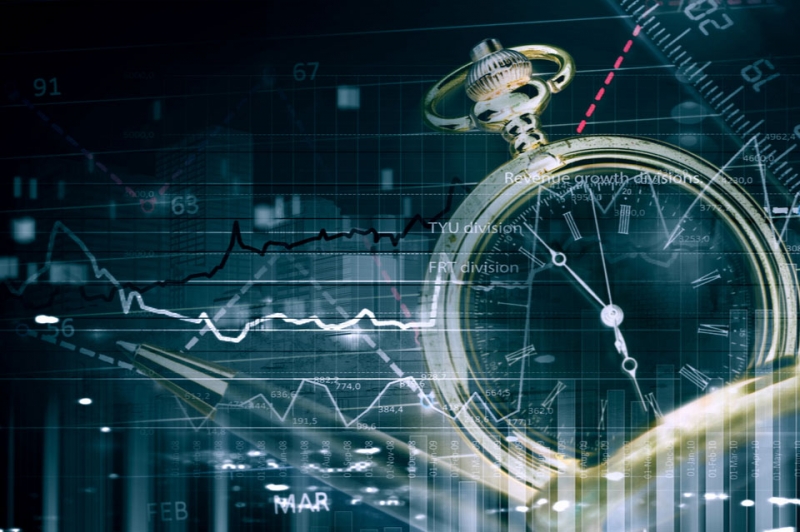 There is a lot of research done whether one can predict the stock market and time it.

Basic explanation of the timing the market is to buy stocks during bull markets, buying stocks when the market trend is upward and selling them during bear markets. In theory, you can maximize your profits by following this strategy.

An example of Market Timing

In the 3-year period from 2008 to 2011, prices for S&P went down by 12.11%. If you had an investment in one of the larger American companies you would have experienced the same drop during this time. Due to this fact a lot of investors sold their stocks and experienced major loss on their accounts. Now imagine that you sold your stocks in the end of 2008 and bought at the beginning of 2009, during the bull cycle. By the end of 2011 you would have been up by 88%.

However, this is not how the market works. There is a very slim chance to predict the market, even if it is possible at all. There are four main factors that shape the market trend and make it difficult to time.

Fiscal or monetary policies are two main forces that government puts in place to have an effect on market. In more details, by increasing and decreasing interest rates U.S. Federal reserve can slow or attempt to speed up the growth within the country, or the government can increase the spending to stabilize prices. Both of these factors have major influence on open market.

Supply and demand for products, currencies, services can cause changes in prices. If a product is in demand and supply begins to narrow down, prices will rise.

Increase/decrease in Imports and exports causes instability of prices in the market, therefore affecting the strength of a country’s economy. Countries that continuously export products or services are bringing money into their countries that is then reinvested within the country. Imposing additional import/export taxes on goods can cause a decrease in flow of funds, hence this will affect the price in market.

Current and future trends of market can be shaped based on the investors’ expectations. What they think today will reinforce their actions to buy or sell their positions. Technical (identifying statistical and historical trends) and fundamental (measuring a security’s intrinsic value) analysis would help investors evaluate strength of the security.

As stated above, common wisdom tells us that timing the market does not work. According to Money.com, “Bad trading decisions caused the average U.S. investor to lose roughly twice as much as the S&P 500’s decline in 2018, according to a new study from Dalbar, a financial services marketing firm. The S&P retreated 4.38%, while everyday investors lost 9.42% on the year, on average.”

According to a study called Black Swans and Market Timing: How Not to Generate Alpha, effect of outliers are much bigger than people expect. The study removed the worst 10 days during the period from 1990 and 2006, the result was that the value of portfolio jumped by 150.4% higher than passive one. The study also tried removing 10 best days in the same period of time and the value of the portfolio dropped by 50%. This is the good example of the fact that predicting “Black Swans” is far more difficult since the outliers are unpredictable and happen 0.1% of the time. Investors are better off holding their securities rather than guessing when these isolated periods occur.

So, what does it mean to time the market?

Timing market is an investment strategy that most of the investors use. They look at the trends of each security and if they think and expect that the prices will go up they will want to put money into an index fund, in a single stock or in ETF. Or they will decide to buy options, short positions. While this sounds easy in theory, in practice it is almost impossible to use this strategy consistently. Investors can gain the profit once or twice but if this methodology was indeed this simple all investors would have benefited from it.

Market tends to overreact to the news. Recent research from Dalbar Inc, showed that on average investors earned 5.19% return while S&P reported 9.85% return for the same period of time. The underperformance from investors’ side is caused by the emotional behavior, buying high and selling low, overreacting to bad news.

Another good example of timing the market was back in 2017 when Amazon (AMZN) announced the bid to purchase organic grocery store Whole Foods (WFM) for over $13.7 billion. Due to this fact a competitor grocery chain Kroger (KR) announced that its profits this year would be lower than Wall Street expected, causing the stock prices drop significantly. The prices were indeed plummeted 13% further when news about Whole Foods was reported. Investors acted against the market and sold their stocks at lower prices. The similar thing happened to another grocery chain Costco; Its stock fell nearly 13% that shows its worst performance since 2008 recession. Both of these stocks have to yet recover from such loss that was caused by market overreaction.

While most studies show that timing the market is a bad decision, there are still some strategies that investors use to predict the price of the stocks.

By looking at the past trends one could use some technical tools to quantify and measure bull and bear markets by using a tool of a moving average. This strategy suggests to buy stocks when the prices are higher than the long-term moving average and sell them when the prices fall below. However, while S&P reported 90% gain between 1994 and 2009, long-term moving average showed gain of 572%. This shows that predicting based on the past events is not a solid indicator of future performance.

An American entrepreneur, writer and stockbroker William J. O’Neil created the CAN SLIM investment strategy that recommends that you only invest during bull stages. This tool determines when bull stages occur by looking for cues from larger institutions. He believes that his tool can guess when institutions are selling since the market indices will show high volume without price advances. However, the stocks that fit this strategy are the ones that are expected to drop the fastest if the market direction shifts. Therefore, this tool is recommended for people who are experienced and risk tolerant.

While these strategies can be useful for short term profits they are not useful to predict the stock trends. What computer technologies do not take into consideration are overreaction by investors and their emotional side. Even very disciplined investor will have difficulties to follow the system and trust it 100%. In addition, market and economy are ever-changing, full with new variables and outliers that will not be considered in such systems as described above. Altering systems to include new variables might complicate the tools even more, leading investors into investment errors.

Have you tried timing the market? Have you succeeded with your investment strategies?